Mane Reacts As Messi Votes Him The Best Player 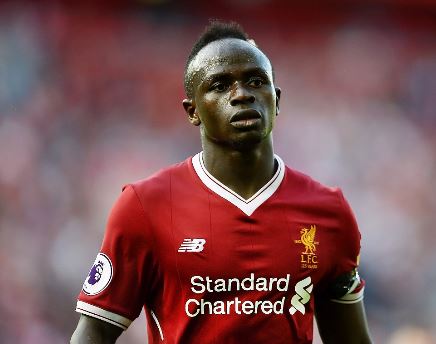 Liverpool winger, Sadio Mane, admits it was a “great compliment” to be Lionel Messi’s number one vote for The Best FIFA Men’s Player award.

The Senegal star received Messi’s top vote for the award last month, with the Barcelona winger eventually picking up the prize himself, while Mane finished fifth.

“It’s a great compliment when Messi votes for you,” Mane said in an interview with The Sunday Times.

“If you look at where I’ve come from, it shows I’ve come quite far. Without being for a long time at an academy, I got here.

“All I can say [to kids] is to keep working hard and go for your dream.”

And on whether or not he would return the favour for Messi if given the chance, the Liverpool winger joked: “Yes, for sure…after Virgil [Van Dijk]. No, Virgil is a great, great player but sorry Virgil, it has to be Messi before you.”
Top Stories