Popular Premier League club, Tottenham has appointed Jose Mourinho as the head coach of the outfit. 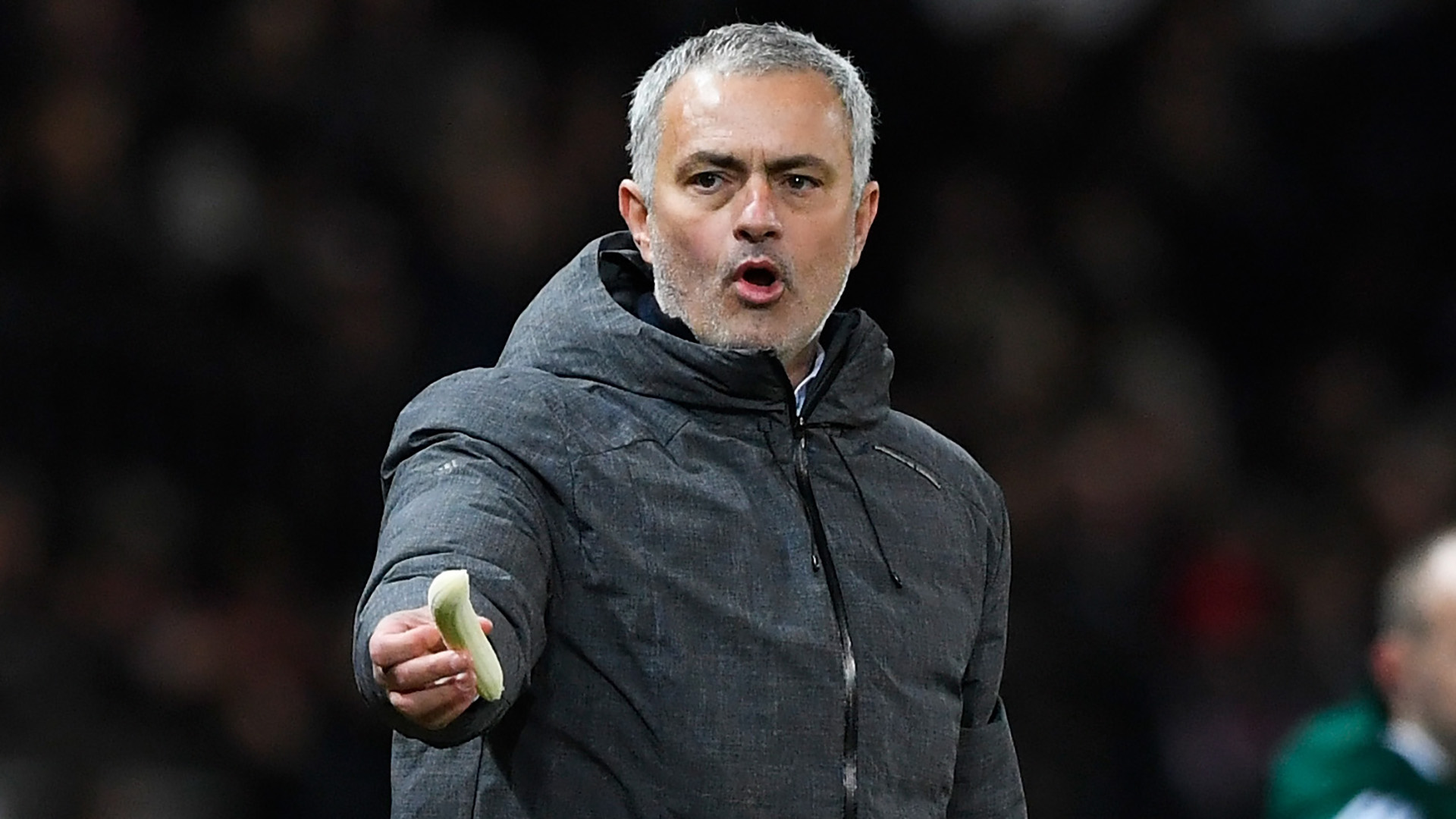 Tottenham Hotspur have appointed former Chelsea and Manchester United coach, Jose Mourinho as the club’s new manager on a three-year contract which expires at the end of the 2022/23 season.

The club sacked manager Mauricio Pochettino on Tuesday evening following a dismissal campaign they have so far suffered this season. They currently sit at 14th in the English Premier League table, picking up just three wins from their opening twelve matches. The club also got eliminated from the League Cup in September by fourth-tier Colchester United.

A statement on the cklub’s website reads “We are delighted to announce the appointment of Jose Mourinho as Head Coach on a contract that runs until the end of the 2022/23 season.

Jose is one of the world’s most accomplished managers having won 25 senior trophies. He is renowned for his tactical prowess and has managed FC Porto, Inter Milan, Chelsea, Real Madrid and Manchester United.

He has won a domestic title in a record four different countries (Portugal, England, Italy and Spain) and is one of only three managers to have won the UEFA Champions League twice with two clubs, FC Porto in 2004 and Inter Milan in 2010. He is also a three-time Premier League Champion with Chelsea (2005, 2006, 2015)

Speaking on his appointment, Mourinho said: “I am excited to be joining a club with such a great heritage and such passionate supporters. The quality in both the squad and the academy excites me. Working with these players is what has attracted me.”

This will be the Portuguese third stint in England. He has two English Premier League titles in his bag, winning both of them with Chelsea FC.