I Want To Marry A Man Who Is Fair, Tall & Handsome - Diminutive Ghanaian Actress


If you are short like her, then you are certainly not her specification as she is seeking a tall person. 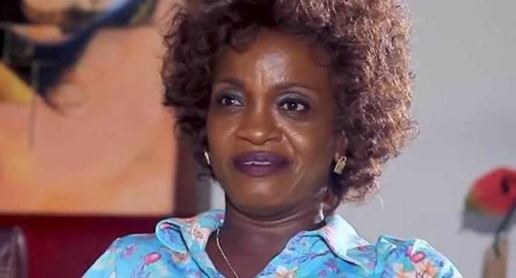 Diminutive actress, Adwoa Smart has stated the qualities she looks for in a man for a love relationship.

Born Belinda Naa Ode Oku, Adwoa Smart has said in an interview on Okay FM she won’t marry a short man with the same height as hers.

In the interview, she was quick to add that her kind of man must be fair, tall and handsome. 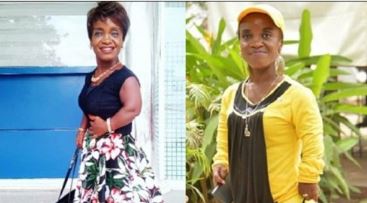 “I’ll love to marry a fair, tall handsome man because I love fair kids…..since I’m short there would be some form of balance in our kids…one may be tall, then the other short so it would be beautiful,” she explained

Adwoa Smart is a Ghanaian actress who has been in the movie industry close to 35 years. She starred in many popular television series such as ‘Obra’, ’Efiewura’, ‘Matters of the Heart’ (film), ‘Yaa Asantewaa’ (film) among many others.

She has also been recognized through many awards schemes.