Sunday Oliseh Speaks On Guardiola Being 'A Failure' At Manchester City


Sunday Oliseh, a former Super Eagles coach has waded into the discussion about whether or not Pep Guardiola is a failure at Man City. 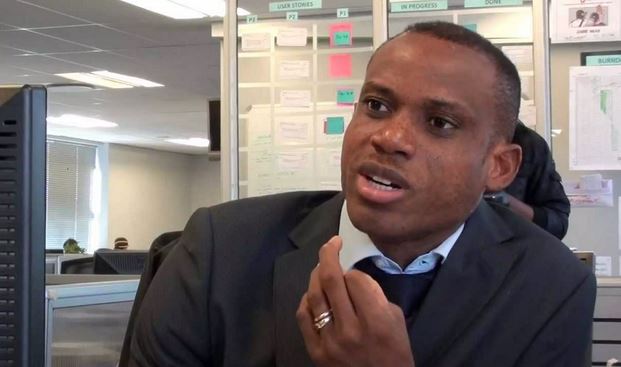 Former Super Eagles coach, Sunday Oliseh, has insisted that Manchester City manager, Pep Guardiola, is one of the greatest coaches ever and cannot be called a failure.

Oliseh tweeted this, after Guardiola faced scrutiny of his team’s position in the Premier League this season.

City are currently third, 14 points behind leaders Liverpool, after 21 games.

During the week, Guardiola admitted he has failed, since his debut season at Barcelona where he won six titles in 2009.

“I have failed year after year since I won six trophies in my first season at Barcelona,” he was quoted as saying by Marca.

“After achieving that, I have failed year after year.

“It is something that I accept, I have no problem with it.”

In reaction to the comments, Oliseh wrote: “How dare anyone associate the word ‘failure’ to arguably the greatest, most ‘titled’ and delightful to watch coach of the past 100 years is shameful.

“You are judged as a coach by your winning ratio and how you improve players individually and as a team, nothing else! Heads up Pep.”