City won the first-leg 3-1 at Old Trafford, thanks to goals from three of their popular players. 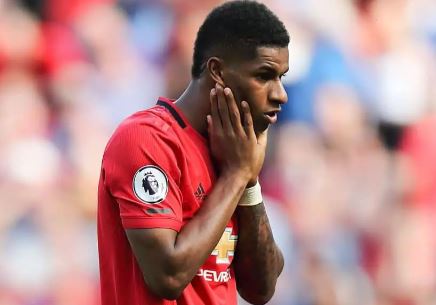 City won the first-leg 3-1 at Old Trafford, thanks to goals from Bernardo Silva, Riyad Mahrez and an Andreas Pereira own goal.

Rashford pulled one back for the hosts in the second half.

However, the 22-year-old has said that it is De Gea, who should be credited with keeping them in the tie, with the return leg to be played at the Etihad Stadium on January 29.

“For me, it wasn’t the goal that gives us a chance,” Rashford told the club’s official website.

“David made three or four world-class saves and that’s the reason we’re still in the tie. We have to understand that.