Fellaini has made 260 Premier League appearances during spells at Everton and United, scoring 27 goals. 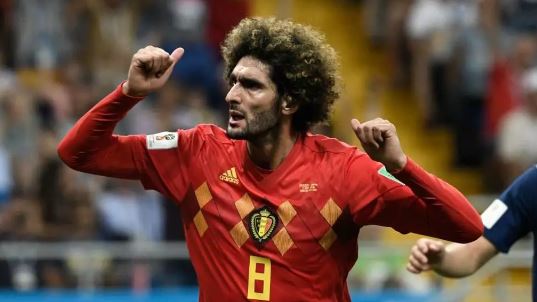 Hammers boss, David Moyes, is looking to team up with Fellaini at a third different club.

The Belgium midfielder was allowed to leave Manchester United after five-and-half years in January, to join Chinese club Shandong Luneng.

Fellaini has two years left on his contract in China. However, the Chinese FA are introducing a salary cap, which means the 32-year-old would have to take a 75% pay cut if he stayed beyond the end of his current deal.

Moyes has previously coached Fellaini twice, taking him from Everton to Manchester United on Deadline Day 2013 for £27.5m.

Fellaini has made 260 Premier League appearances during spells at Everton and United, scoring 27 goals.