Superstar musician, Rihanna is no longer in a relationship after it was revealed that she has broken up with her boyfriend. 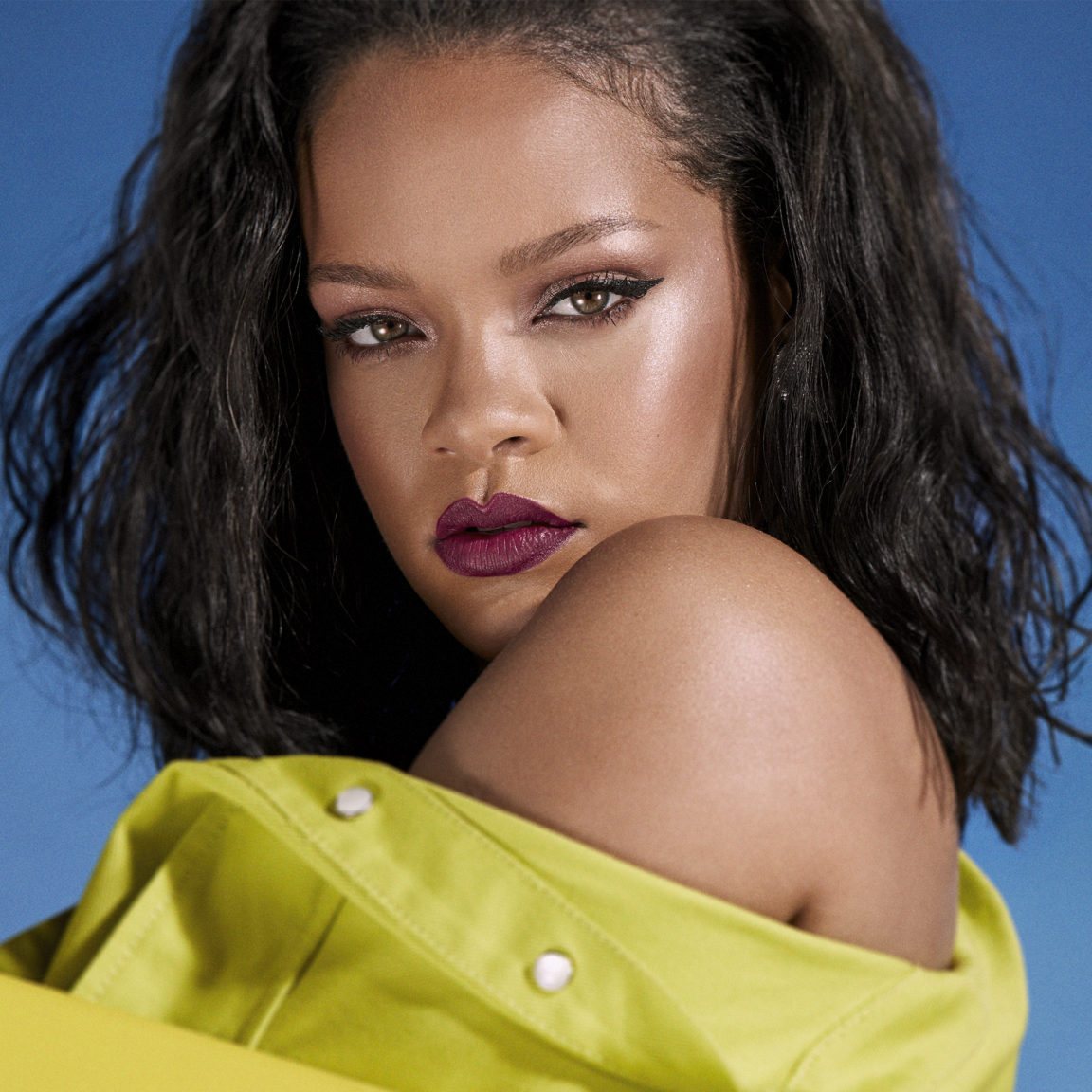 Rihanna
International music star, Rihanna has broken up with her Saudi billionaire boyfriend Hassan Jameel.
According to US weekly, the Barbadian singer and the Saudi businessman, both 31 have separated after nearly three years of dating.
The pair kept their relationship mostly private, but Rihanna opened up about their romance in the November 2019 issue of Vogue.
“Yeah, I’m dating,” she told the magazine. “I’m actually in an exclusive relationship for quite some time, and it’s going really well, so I’m happy.”
When asked whether she wanted kids, she responded, “Without a doubt.”
In 2019, Rihanna addressed pregnancy rumors during an interview with Vogue. 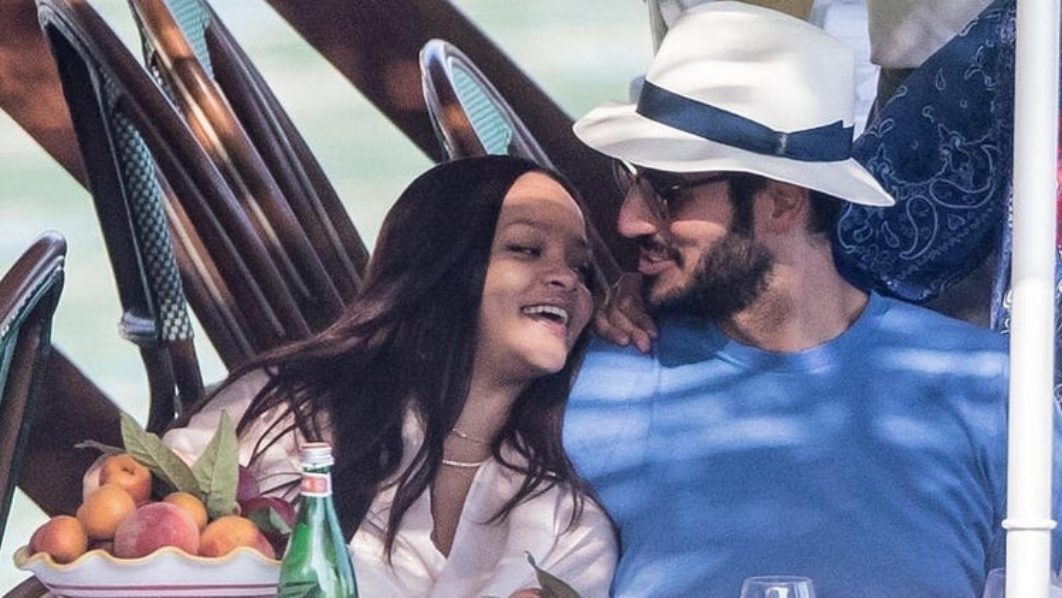 “Rihanna, do you hope to have a baby soon?” asked the Vogue editor-in-chief, to which Rihanna responded, “I don’t think about stuff like that. But, I don’t know … God’s plan.”
Rihanna previously dated Chris Brown and Drake. Jameel was previously married to art critic Lina Lazaar.
2019 was a very busy year for Rihanna, she launched a fashion line, Fenty Maison, with luxury giant LVMH—becoming the first woman to create an original brand for them and the first woman of colour to front one of their fashion houses. She expanded her Fenty Beauty empire; starred in the film Guava Island; hosted an inclusive fashion show for her Savage x Fenty lingerie line which she streamed for all her fans; and released a photo book titled The Rihanna Book.
Born Robyn Rihanna Fenty, the “Work” singer has sold over 250 million records. She is one of the world’s best-selling music artists. She has earned 14 number-one singles and 31 top-ten singles in the US, and 30 top-ten entries in the UK. Her accolades include nine Grammy Awards, 13 American Music Awards, 12 Billboard Music Awards, and six Guinness World Records. 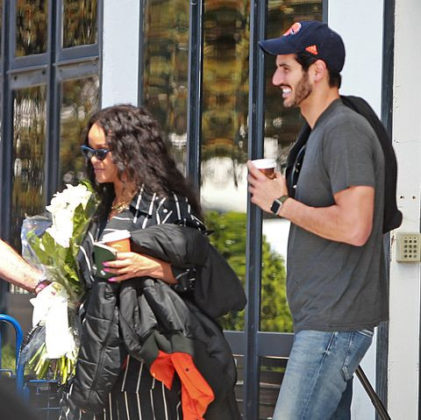