Chelsea football club made this known in a statement on their official website on Wednesday. 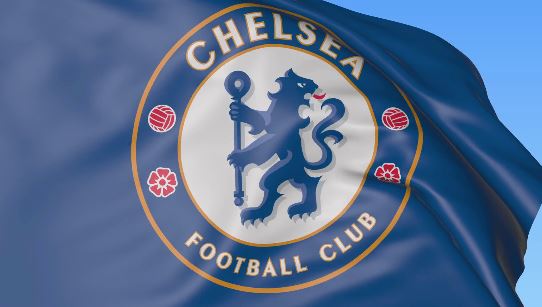 Chelsea have confirmed that their goalkeeper, Jamal Blackman has left the club to join Bristol Rovers on loan until the end of the season.

The Blues also disclosed that midfielder, Lewis Baker, who was a team-mate of Blackman’s last year at Leeds, has returned from his loan at Fortuna Dusseldorf.

Chelsea made this known in a statement on their official website on Wednesday.

The statement read: “Goalkeeper Jamal Blackman will spend the remainder of this season on loan at Bristol Rovers having returned from his loan at Vitesse Arnhem.

“The 26-year-old spent the first half of the season with the Dutch club but his time there was affected by injury.

“He began last season on loan in the Championship at Leeds United but having made two Carabao Cup appearances, he suffered a fractured bone in his leg and returned to Cobham before his summer switch to Vitesse.

“Blackman, who joined Chelsea as an Under-13 and won the FA Youth Cup and the Under-21 league title while in our Academy, has enjoyed success during his time out on loan, including being named Wycombe’s Young Player of the Year and helping Sheffield United to the verge of the Championship play-offs. He also spent time in Sweden.

“His latest club, Bristol Rovers, are 13th in League One, five points below the play-off places.

“Meanwhile, midfielder Lewis Baker, who was team-mate of Blackman’s last year at Leeds, has returned from his loan at Fortuna Dusseldorf.

“The 24-year-old made nine appearances for the Bundesliga club.”