The third eyed raven in the popular Game of throne series, Max Sydows has died at the age of 90. 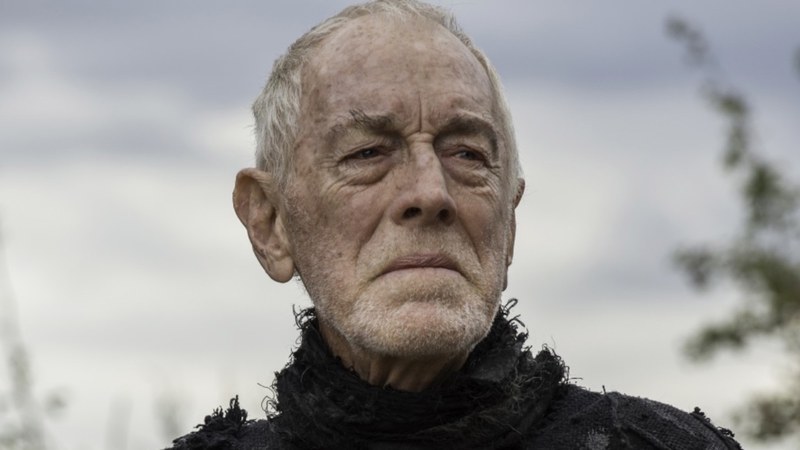 Max Von Sydows, a Swedish-French actor who appeared in more than 100 European and American tv series has died at the age of 90.

The Swedish born actor, well known for his role as the three-eyed raven in Game of Thrones, died in France.

Sydow previously married a Swedish actress Christina Olin in 1951 with whom he had two sons.

The couple later divorced and he remarried a French filmmaker Catherine Brelet in 1997 with whom he had two more sons.

Announcing his demise, his wife Catherine took to her social media account to state that the Actor passed away on Sunday.

She wrote “It is with a broken heart and with infinite sadness that we have the extreme pain of announcing the departure of Max von Sydow.”

Sydow made his debut in 1949 and is well known for his fantastic acts in the Exorcist, the seventh seal, the Virgin Spring, the Magician, Rabies, the Passion of Anna and many other movies he featured in.

The actor was nominated for two Oscars during his career and most recently he received an Emmy nomination for his work as the Three-Eyed Raven in HBO’s Game of Thrones.