Foremost Nigerian entertainer, Davido has been forced to suspend his North American tour over the coronavirus. 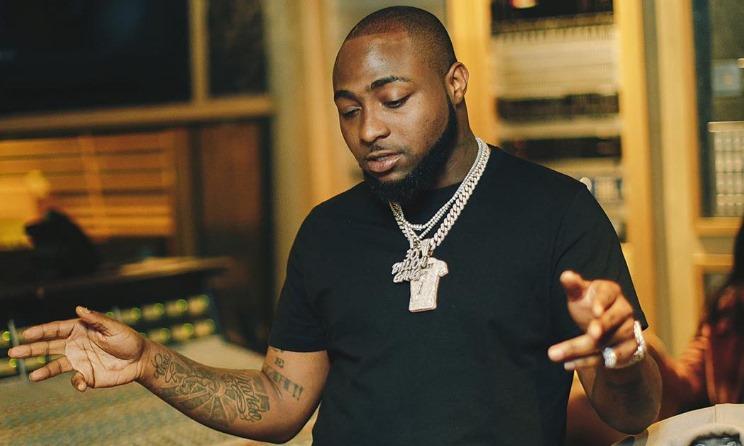 Davido, the Nigerian mega music super star, has cancelled his ongoing tour of North America because of the rampaging Coronavirus outbreak.

The novel coronavirus has infected more than 125,000 people and killed over 4,600 globally, according to the World Health Organization (WHO) forcing the agency to declare the outbreak a pandemic.

The outbreak forced Davido to postpone his AGT tour of North America which he embarked on to promote his ‘A Good Time’ album.

The tour commenced on February 28 and was planned to run till April 11 with 22 shows across major cities in Canada and  United States, including New York and Atlanta.

The Skelewu crooner had already taken in sold out shows some major cities including Vancouver, Las Vegas and Los Angeles.

But as the world grapples with the outbreak of the deadly virus, the singer was forced to announced suspension the tour indefinitely.

”I am saddened to halt what has been a fantastic sold-out tour so far, but postponing is the right thing to do. The health and safety of my fans and staff is most paramount and nothing else matters. Be safe and see you all soon! God be with us all,” he wrote.