Serious Anxiety In Kebbi Over The Governor's Coronavirus Status


Governor Bagudu held series of meetings at the Presidential Villa last week where he was alleged to have come in contact with the Chief of Staff. 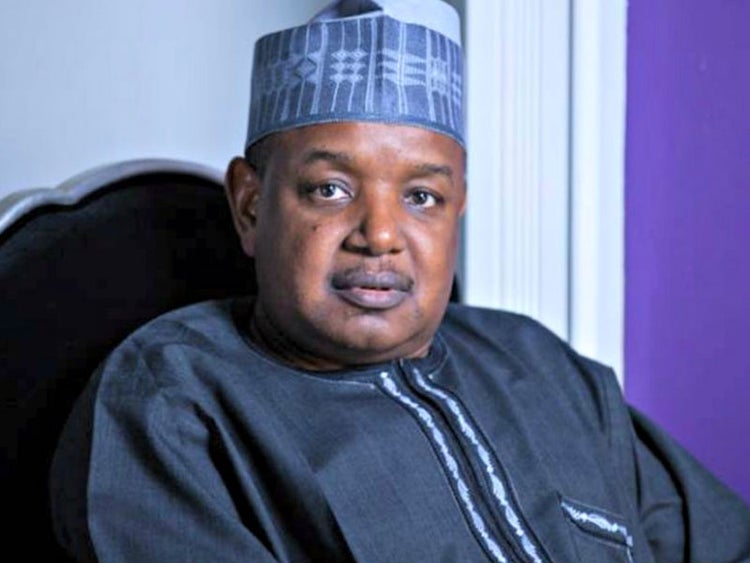 According to The Nation, there is tension among top government officials in Kebbi state over the health status of Governor Atiku Bagudu after he came in contact with the Chief of Staff to the President, Abba Kyari who had been tested positive to the virus.

Governor Bagudu held series of meetings at the Presidential Villa last week where he was alleged to have come in contact with the Chief of Staff.

It was also observed that the governor had allegedly gone into self-Isolation in his private home in Birnin kebbi, a day after it was confirmed that COS Abba Khari was tested positive to Covid-19.

Governor Bagudu since his return from Abuja few days ago held an emergency meetings with various stakeholders in the state including the Emir of Gwandu, Emir of Argungu,  Speaker of the State House of Assembly, SSG,  Commissioners, special advisers, permanent secretaries,  Directors,  and chairmen of local governments in the state,  to  chart the best course  of action for the financial future of the state, and also ways to curtail the spread of the coronal virus, that was the last public appearance of the Governor.

Meanwhile he has since directed that civil servant in the state stay at home for two weeks except for the conventional workers.

This development, our correspondent gathered has generated a lot of anxiety in the state, especially among top government functionaries and other critical stakeholders who have come in contact with the governor.

The directive to stay at home does not involve the media and the security and those on essential services. What actually happened in Govt House yesterday  is just to reduce the number of people  entering the  government house  including the media and security they were asked to go home until when needed. But even at this point, some journalist and security are still retained in Govt House. I repeat my Governor is not on self isolation” he added.