A Taxi driver has lost his life to coronavirus after he contracted it through money. 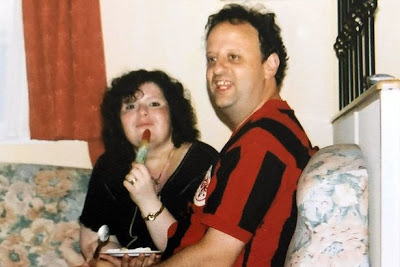 The daughter of a cab driver who died of Covid-19 believes he caught the killer disease off cash from one of his fares.

Relatives of Spencer Kurash join families across the UK to speak of their horror a death toll passed 1,000.

His student daughter Natasha, 18, said: “It could have been an infected passenger who handed over money. It’s just devastating.”

Spencer, a cabbie for 22 years and a Spurs season ticket holder, self-isolated when his symptoms developed after his last shift on March 18.

His wife of 19 years, Esther, tried in vain to resuscitate him when his symptoms worsened at home in Chigwell, north east London, on Wednesday and the family dialled 999.

Paramedics worked on Spencer for an hour but could not save him.