A woman suffering from mental illness has been arrested by the Police for stabbing a 5-year-old child. 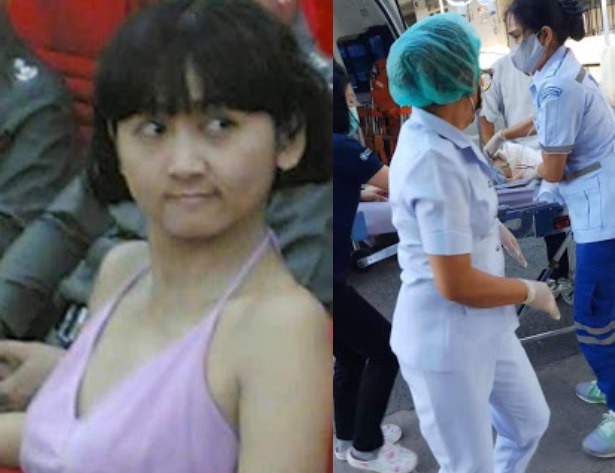 A 51-year-old woman who served four years in prison for a random knife attack at a girls’ school in Bangkok, Thailand in 2005 is in custody after being arrested for stabbing a little girl to death.

The 5-year-old girl was stabbed in her abdomen with a paring knife in front of a food stall in Nakhon Chai Si district on Sunday and later pronounced dead at a hospital, police said. 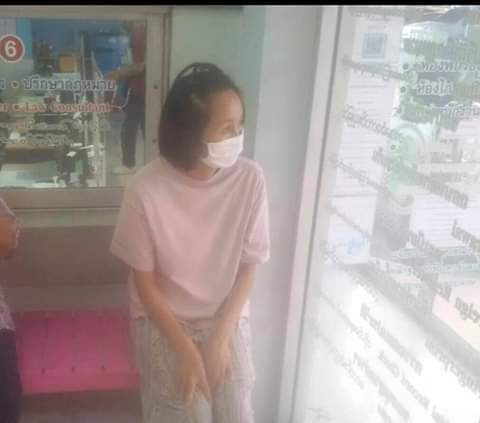 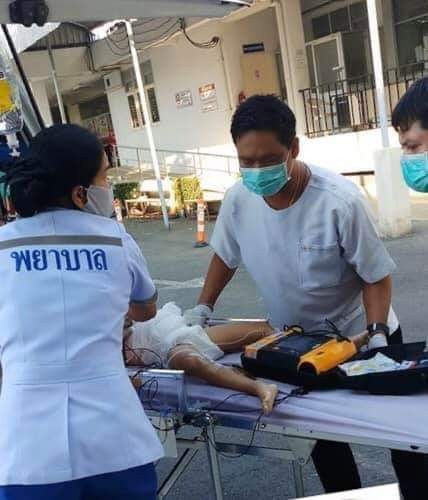 Police spokesman Kissana Phathanacharoen said the attacker, Jitrlada Tantiwanitchasuk, has a history of mental illness and is now under custody.

She turned herself to the police before being sent to a psychiatric ward on Sunday night. 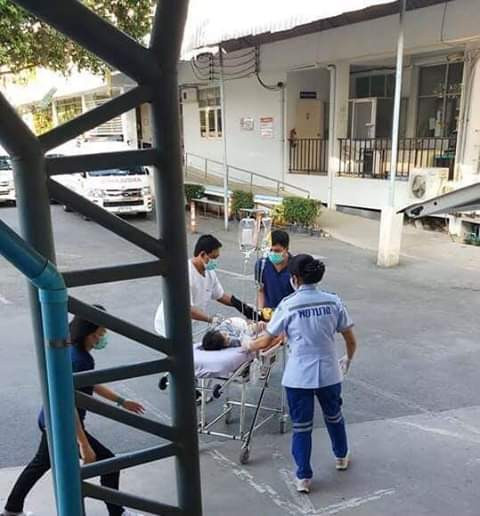 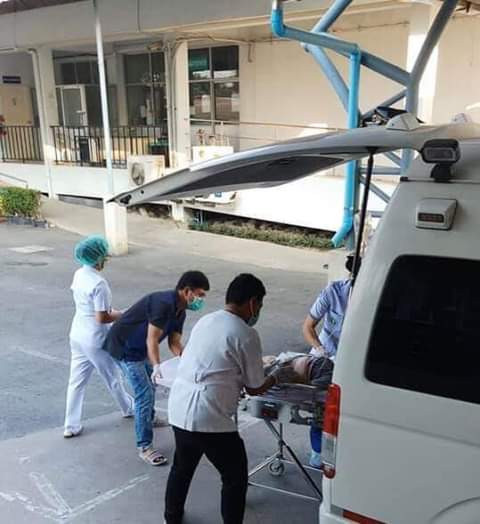 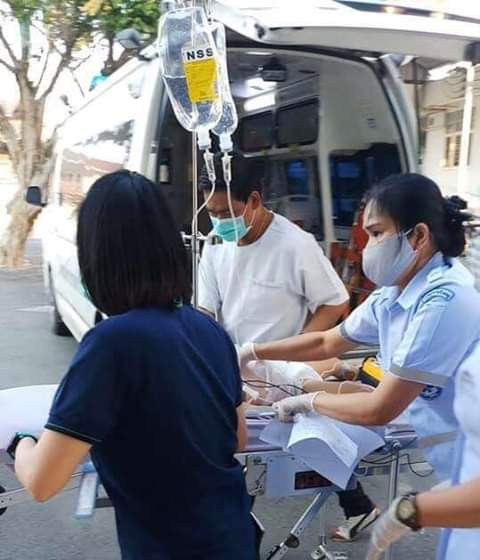 “Investigators will go to the hospital to see whether she is in a condition for charges to be filed against her,” Col. Kissana said. “If not, we will seek the court’s approval to admit her to a mental health institution before we can question her and file charges against her.”

Salee Uanmin, the shop’s owner and the victim’s grandmother, said Jitrlada came to her shop and ordered six boxes of food. She then heard her granddaughter screaming while she was preparing the order. The girl nearly fell from her bed inside the shop, with her abdomen bleeding.

“I believe it must be Jitrlada because there’s no one else at the moment,” Salee said. “I have been selling food here for more than 30 years and I’m renting out the land from Jitrlada’s mother. I know her well, but I couldn’t believe that she would attack the girl because she appeared to be normal in recent days.”

Jitrlada was previously arrested in September 2005 after she went into Saint Joseph’s Convent School in Bangkok and stabbed four students there. She pled guilty to attempted murder and served four years in prison. After her release she was sent for treatment at a mental health institution, Galya Rajanagarindra Institute.

Hospital director Sarutbandhu Chakrabandhu Na Ayudhaya said Jitrlada was discharged from the hospital on March 17 after she showed improvement in her treatment.