It was alleged the arrested pastors held church service contrary to Government orders. 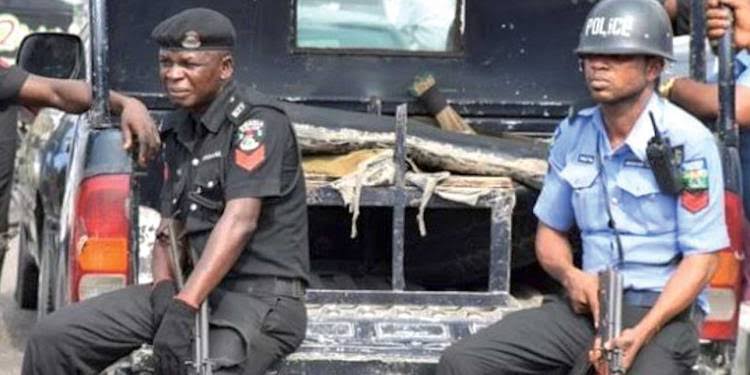 According to a report by The Nation, the Ebonyi State COVID-19 Taskforce on Sunday arrested five pastors in Afikpo North and Ohaukwu Local government areas for violating the lockdown order to contain the spread of COVID-19.

It was alleged the arrested pastors held church service contrary to Government orders.

In Afikpo North, the Task Force led by the Technical Assistant to Governor Dave Umahi, Otu Unyanma, confirmed the arrest of the Pastor of Dynamic Faith Church who violated the order.

The taskforce team in Ohaukwu, acting on a tip-off mobilized and stormed the churches and promptly arrested the pastors and officiating priests.

The Nation gathered that the four officiating ministers have been handed over to the DPO, Ohaukwu Division and will be scheduled for prosecution Monday.

It was also gathered the Commissioner for Internal Security as well as the Attorney General have been notified.

There was however a mild drama at Amike-Abba in Ebonyi Local Government area of Ebonyi State as the Pastor-in-charge of a Pentecostal church located inside a school building and his members took to their heels on sighting members of the COVID-19 taskforce team.

It was gathered that immediately the Taskforce team stormed the venue and gained access into the school premises where the church was being held, both the Pastor, the wife and other members of the church numbering over 30 took to their heels to escape arrest.

The Task Force team having ensured that no member of the church was still inside, locked the premises and directed that such Sunday Church Service must not be held in the church again until a further directive lifting the ban.