One Dead As Building Collapses In Ibadan


A woman has lost her life after a storey building collapsed in Ibadan. 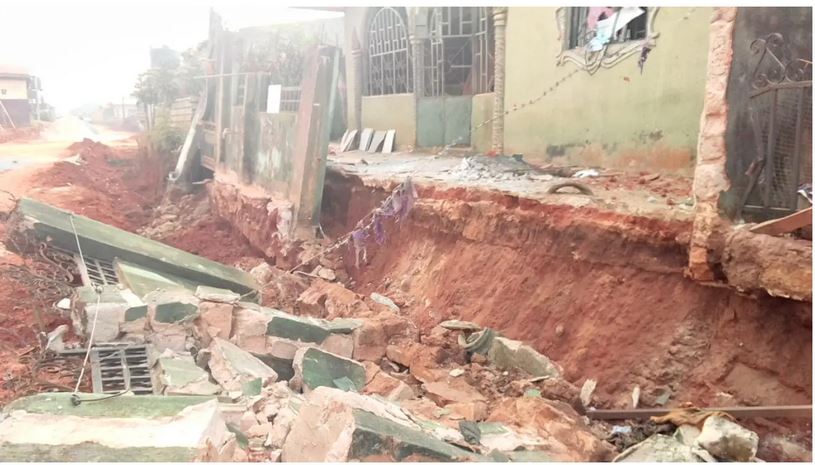 One Dead As Building Collapses In Ibadan

One person, on Sunday died as a storey-building collapsed in Ibadan, the Oyo State capital.

DAILY POST gathered that the woman was trapped when the building collapsed at Onipasan area, behind Oluyoro Hospital, Ibadan.

The woman is said to be the wife of the owner of the building.

It was, however, gathered that authorities of Ibadan North East Local Government have taken an excavuator to the scene of the collapsed building for rescue operation.

The rescue team evacuated the body of the deceased on Sunday and she has since been buried.

“It was the wife of the Alhaji that owns the house. She has since been buried”.