The Kano state govt has asked health officials to carry out a verbal autopsy to find out the cause of strange deaths in the state. 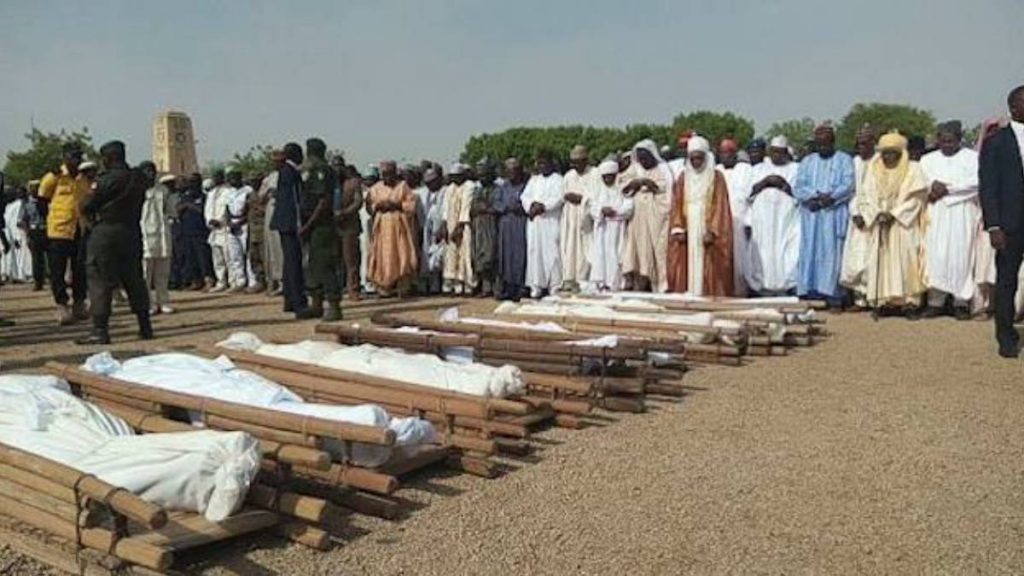 The Kano state government has directed the state Ministry of Health to carry out verbal autopsy of those who have died recently in the state.

Verbal autopsy is a ''method of gathering information about symptoms and circumstances that led to the death of an individual in order to determine the probable cause of death in cases where there was no medical record or formal medical attention given''.

Confirming the new directive, Muhammad Garba, the state commissioner for information, said officials from the state ministry of health and the National Centre for Disease Control (NCDC) have been drafted to eight local government areas of the state to perform the autopsy.

“I am pleased to inform the good people of Kano state that verbal autopsy to determine the real cause of the deaths of our citizens who lost their lives over the weekend has begun in earnest.

“Following the directive of the Governor, Dr. Abdullahi Umar Ganduje, health experts from the state Ministry of Health and the NCDC have been drafted to visit the families and relatives of the dead so as to trace their medical history, with a view to ascertain what really led to their deaths.”

According to the NCDC, the state has recorded 77 cases of COVID-19.