Photo Of Man Arrested With 2 Pounds Of Fentanyl Enough To Kill 500,000 People


A Florida man has been arrested with 2 pounds of fentanyl which are nearly enough to kill close to 500,000 people. 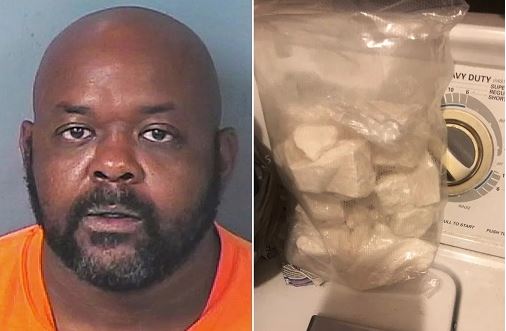 A Florida man was arrested with enough of the narcotic fentanyl to kill half a million people, cops disclosed.

David Gayle, 43, was arrested for dealing drugs  including two charges stemming from warrants for selling heroin within 1,000 feet of a church  when detectives with the Hernando County Sheriff’s Office executed a search warrant April 24 for his Brooksville home.

Investigators discovered more than two pounds of the synthetic drug fentanyl and methamphetamine, a mixture sometimes called a “goofball.”

This amount of fentanyl can “potentially” kill 500,000 people, according to a press release from the sheriff’s office.

“We can never measure what we prevent, but it is a very good bet that this quantity of fentanyl would have resulted in a number of overdose deaths right here in Hernando County,” said Sheriff Al Nienhuis in the release.

Cops also found more than almost seven grams of cocaine, a gram of oxycodone and 13 grams of hashish as well as some marijuana and drug paraphernalia. 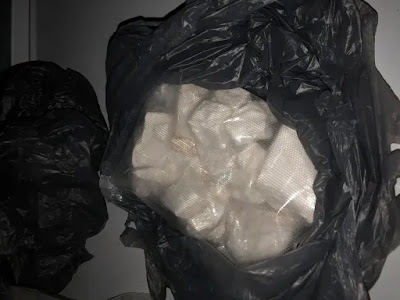 He was being held Tuesday in the Hernando County jail in lieu of a $215,000 bond and faces life in prison if convicted.