Alhaji Mohammed Okpoku, representing Udege/Loko constituency, announced the death of the lawmaker to newsmen on Friday. 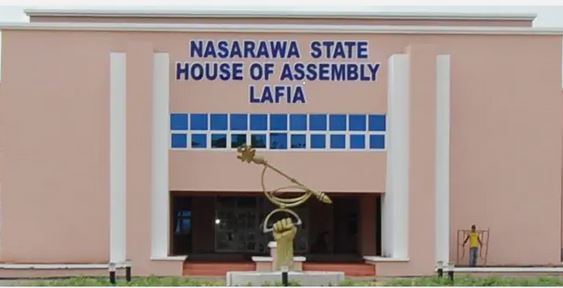 Alhaji Mohammed Okpoku, representing  Udege/Loko constituency, announced the death of the lawmaker to newsmen on Friday in Nasarawa, Nasarawa Local Government Area of the State.

He said that the remains of the lawmaker would buried by 9am on Friday in Nasarawa local government area.

“I am very sad news to announce the death of my colleague, Hon Suleiman Adamu, who is from the same local government with me.

” His death is a painful  loss to us  and we will continue to pray for the reposed of his soul,” he said.

The News Agency of Nigeria (NAN) reports that the deceased left behind one wife and five children.