Nigeria's chief of army staff, Tukur Buratai has been thrown into a state of mourning after losing his mother. 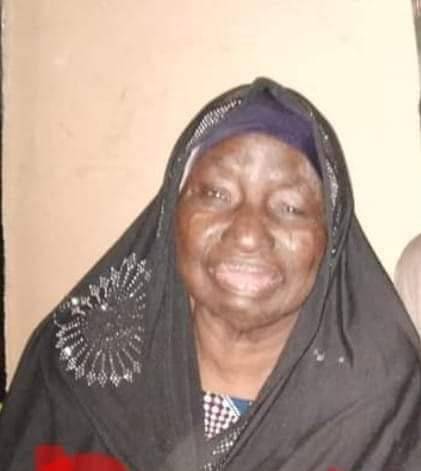 Kakah Hajja
Tukur Buratai, Nigeria's Chief of Army Staff, has lost his mother, Kakah Hajja, according to a report by Sahara Reporters.
The information was revealed yesterday.
A family source told SaharaReporters that the late Hajja died after a brief illness at her home in Maiduguri, Borno State.
“Yes I can confirm to you that she’s dead.
"She passed away this evening and will be buried tomorrow morning by 8am. May her soul rest in peace.”
Top Stories