Argentine forward, Paulo Dybala has announced that he has recovered from the virus six weeks after testing positive. 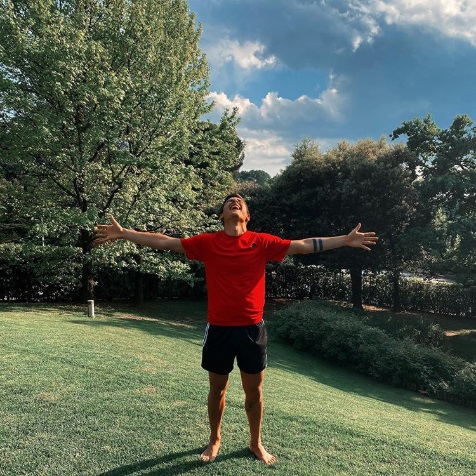 Paulo Dybala
Six weeks after he was originally diagnosed of having coronavirus, Juventus forward, Paulo Dybala has fully recovered from the virus.
The Argentine forward confirmed on March 21 that he and his girlfriend, Oriana Sabatini, had been diagnosed with COVID-19.
The 26-year-old, who had previously failed four tests announced on Wednesday that he has finally recovered fully from the virus. But he didn't reveal if his girlfriend was now virus free. 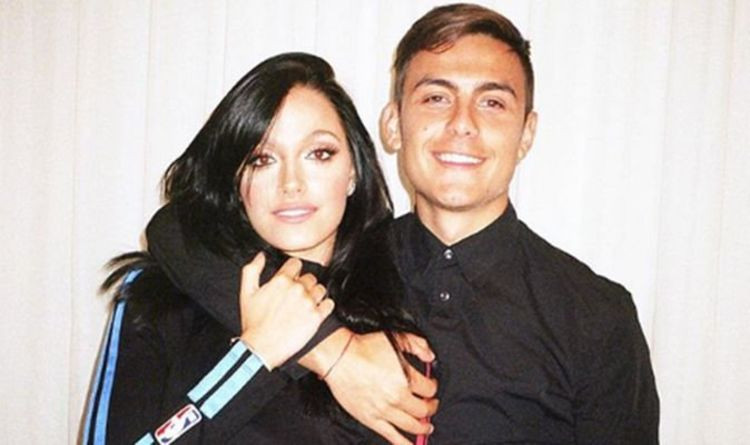 He posted a message on Instagram that read: "My face says it all, I'm finally cured from COVID-19."
A statement from the Juventus also declared that: 'Paulo Dybala performed, as per protocol, a double-check with diagnostic tests (swabs) for Coronavirus-Covid 19, which came back with negative results.
'The player has, therefore, recovered and will no longer be subjected to the home isolation regime.'