Gambari arrived about 10.53 am and welcomed by the State House Permanent Secretary, Mr Tijani Umar. 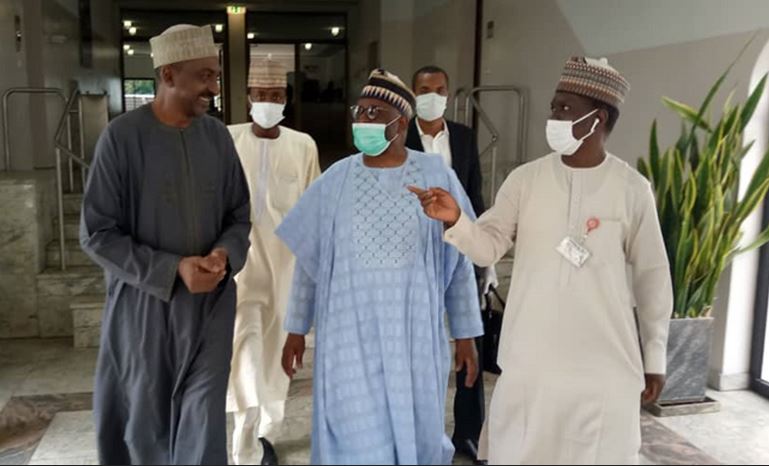 Gambari (centre) at the presidential villa on Wednesday

Professor Ibrahim Gambari has been sighted at the Presidential Villa, Abuja.

He arrived about 10.53 am and welcomed by the State House Permanent Secretary, Mr Tijani Umar, and some senior presidency directors, The PUNCH reports.

Gambari was screened on arrival for COVID-19, including having his temperature checked and using a hand sanitiser, before he was ushered into the main building.

It was reported on Tuesday that the former Minister of External Affairs had been appointed as the new Chief of Staff to the President, Major General Muhammadu Buhari (retd.), to replace the late Abba Kyari.

However, till this moment, there is no official confirmation from the Presidency on his appointment. 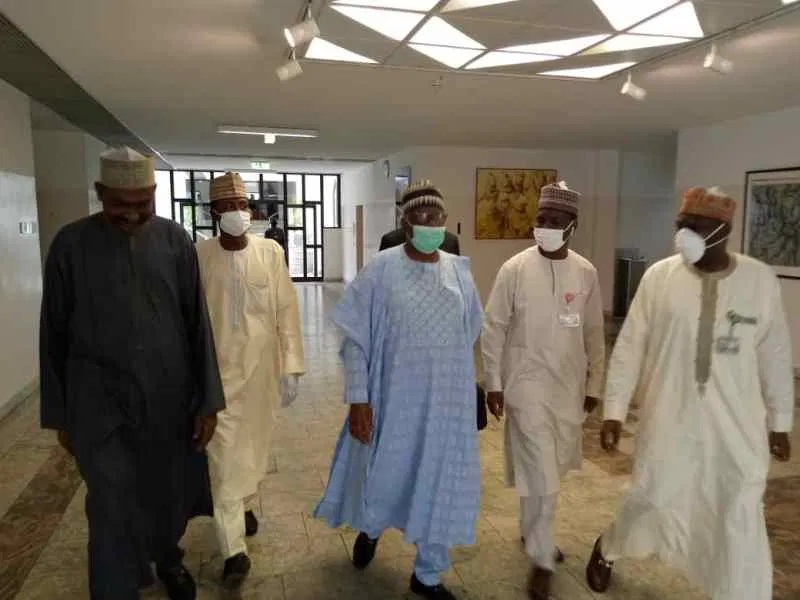 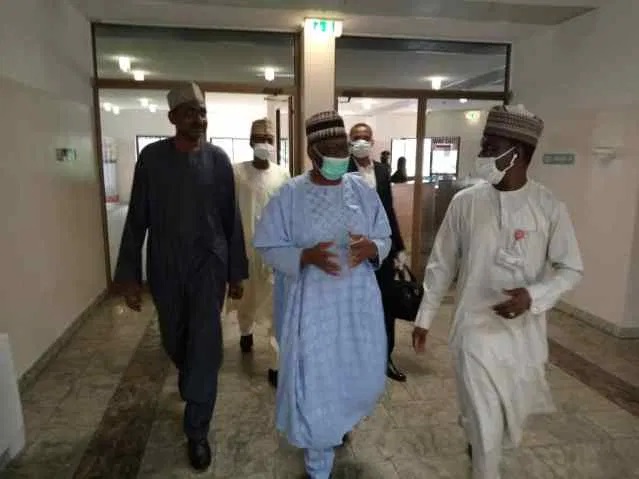