Heartbreaking!! 52-Year-Old Woman Mauled To Death By Her French Bulldog


A 52-year-old animal activist has lost her life after a savage attack by her french bulldog. 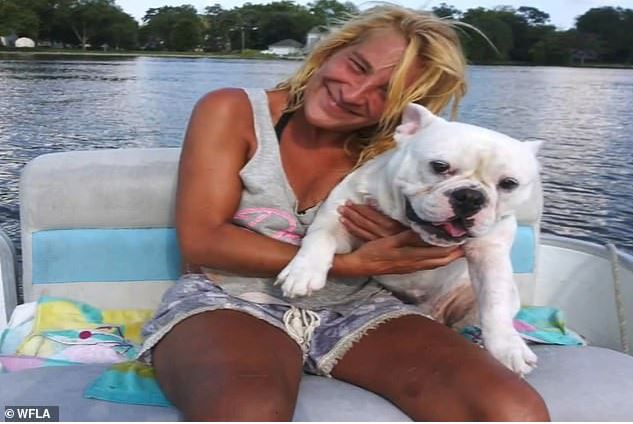 A 52 year old woman known as Lisa Urso, has been found dead in her home in Illinois after she was mauled to death by her French bulldog.

Lisa had recently adopted the dog, which authorities say was bred to fight, and she was found dead at the back of her Ingleside home on Saturday evening.

According to reports, the dog had attacked her boyfriend on a previous occasion. Police authorities say the attack happened at her home, and Urso's boyfriend was not home at the time of the attack. The rescue bulldog had been involved in dog fights in the past according to authorities. 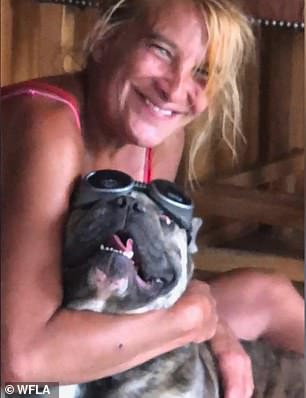 'It wasn't the neck, most (bite marks) were (on) her legs and arms,' Lake County Coroner Dr. Howard Cooper explained to WGN.

'Some on her torso as well. Just a lot of bites. A lot of scratching, I hate to say it but unfortunately it was a vicious attack.'

'You don't really think about it happening with a smaller dog breed but we forget animals can be powerful,' Cooper said. 'This animal has a lot of jaw strength.'

Before her death, Lisa was a huge animal rights activist, and was a member of the American Society for the Prevention of Cruelty to Animals (ASPCA).