A 33-year-old woman has poisoned her children before hanging herself leaving many people in shock. 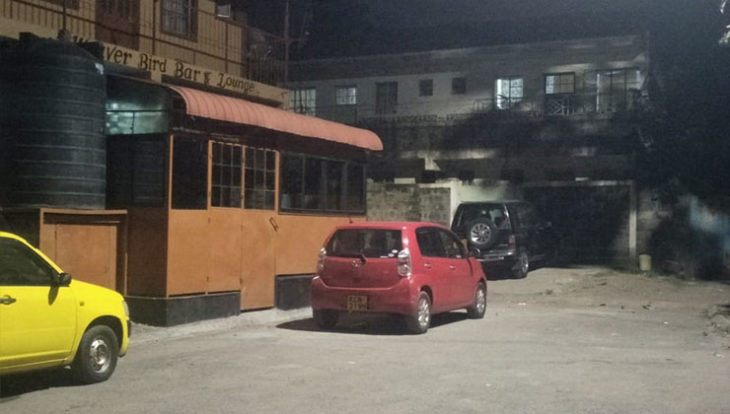 House where the woman committed suicide
A 33-year-old woman, Jane Mwende from Kenya on Wednesday night in Komarock, Nairobi County shocked many after she committed suicide by hanging herself.
The woman who hanged herself with an iron box cable, also gave a poisonous substance to her children.
Her two children said to be a boy aged seven and a girl aged 3, were rescued by neighbours who rushed them to Komarock Modern Hospital.
The remaining poisonous solution was found in the kitchen by Kayole police officers who visited the crime scene. In a suicide note found in the woman’s bedroom, she disclosed that she took her life because she was tired of being maltreated by her husband.
K2TV reported that prior to Jane's death, she had a quarrel with her husband Edimond Maubi and they did not speak for a day.
Commenting on his wife's death, Maubi said it did not occur to him that she would resort to such extreme measures.
Top Stories