shivers have been sent down the spines of practising journalists in Akwa Ibom state after their colleagues tested positive for coronavirus. 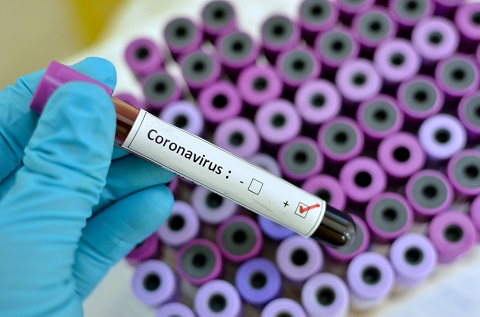 Coronavirus
At least 10 journalists covering the Akwa Ibom State Government House have reportedly tested positive for the novel coronavirus disease (COVID-19).
The revelation according to Vanguard has left many people in a state of panic.
The news was made public on Sunday after the state said 10 journalists were among the 19 new cases reported in the state.
All the reporters, cameramen and others at the Government House Press Centre were reportedly ordered to go for compulsory COVID-19 testing after a cameraman showed symptoms of the virus last week.
Apart from the cameraman, the other individuals that later tested positive were said to be asymptomatic before the tests were conducted.
“They are about 38 in the Government House Press Corps and I learned that about only 9 of them have tested positive for COVID-19. I think others returned negative.
“Also it is not only members of reporters and cameramen that were tested; everybody at the press centre all did the testing,” the paper quoted an unnamed source as saying.
This comes a week after the State Governor, Udom Emmanuel warned about the risk posed by asymptomatic infected persons, urging residents of the state to adhere strictly to the safety guidelines released by health authorities to avoid contracting COVID-19.
Top Stories

I Impregnated My Daughter Thrice, Presented Her For Abortion As Girlfriend - Ogun Evangelist Confesses
Recent Stories