The Bill for an Act to Prohibit Frivolous Petitions and Other Matters Connected Therewith (SB.143) sponsored by Senator Bala Ibn Na'Allah has raised many hairs and is a trending topic in Nigeria at the moment. 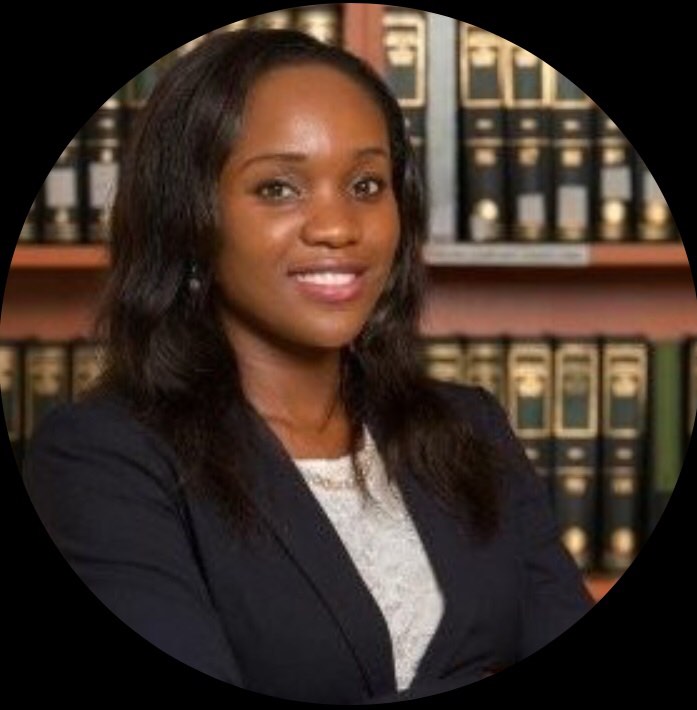