A High Court has sentenced a former Exxon Mobil engineer to 15 years imprisonment for sexually molesting a 14-year-old girl. 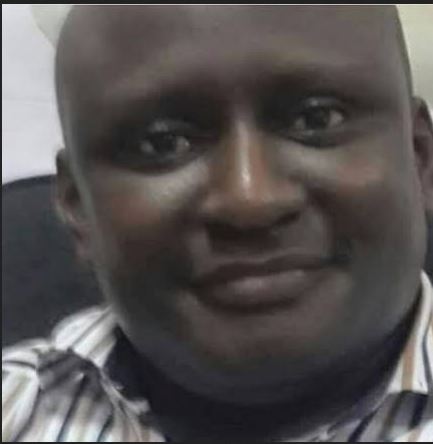 James Onuoha was sentenced to 15 years jail term without an option of fine after he was found guilty of raping his tenant’s niece, who was 14 years old at the time.

The incident happened on January 4, 2016, and caused outrage at the time, with a number of celebrities lending their voice to call for justice.

At the last adjourned date, on January 14, 2020, the court adjourned the case until March 25, for judgment, after the parties adopted their final written addresses. 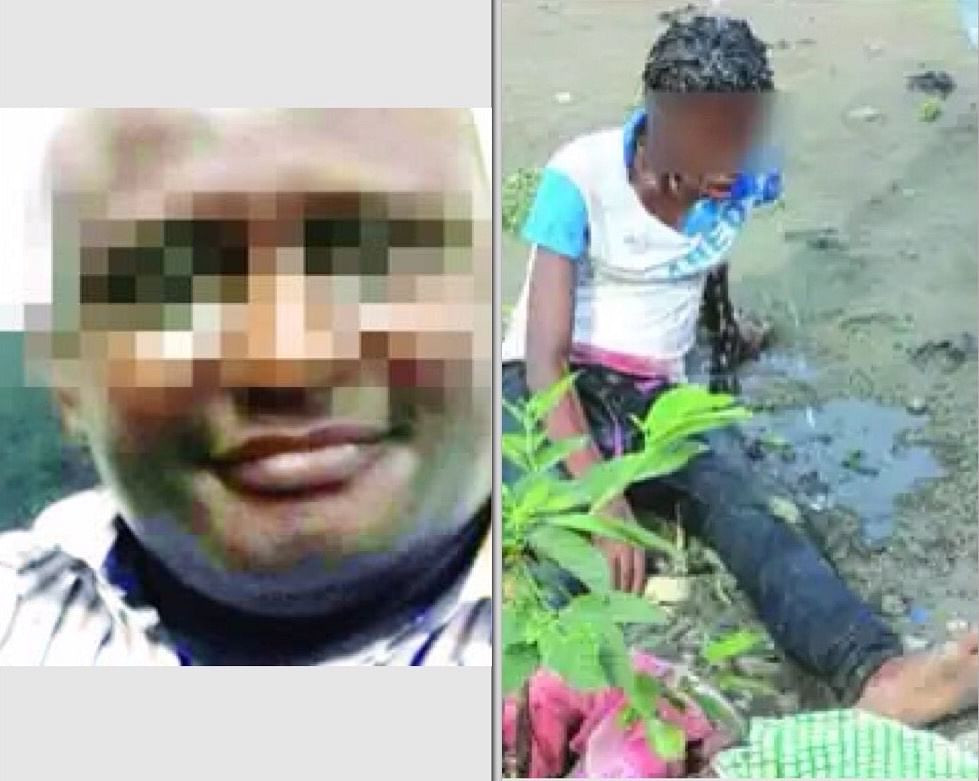 However, the judgment could not be delivered on March 25 due to lockdown resulting from the COVID- 19 pandemic.

At the resumed hearing of the matter, Justice Adedayo Akintoye delivered judgement on Onuoha.

Before handing down the verdict, the convict’s counsel, Dr Victor Olowonla, in his allocutus, pleaded with the court to temper justice with mercy as he was a first time offender.

Onuoha was first arraigned in January 2016 at the Magistrates’ Court on a four-count charge of defilement.

Following his indictment by the DPP, the case was transferred to the high court for trial.

The prosecution led by Dr. Jide Martins said the defendant willfully had an unlawful sexual act with the teenager without her consent.

Onuoha, however, pleaded not guilty to the charge.