The hearing on the ban of alcohol consumption was stalled because the court did not sit. 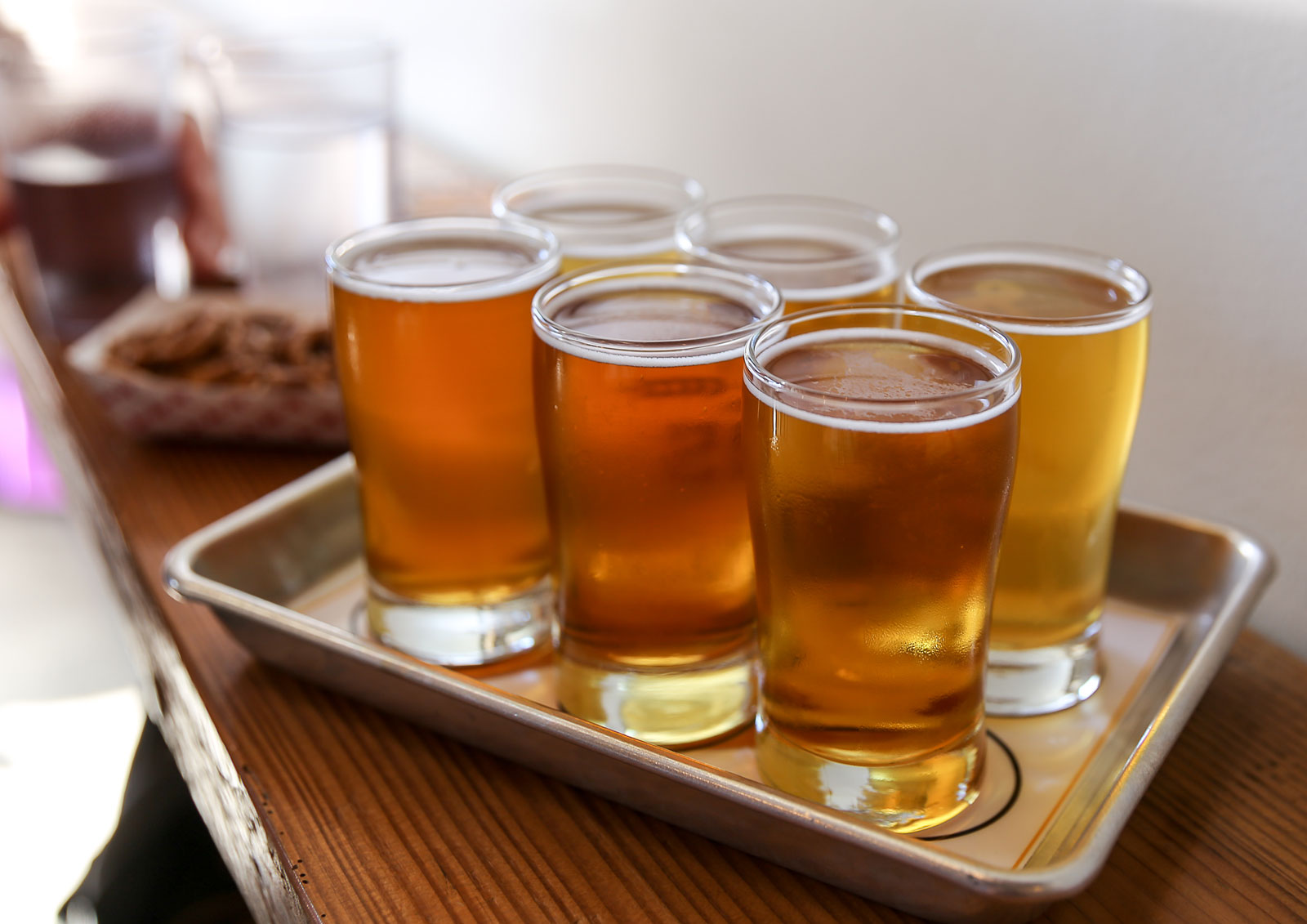 Hoteliers and Beer Parlours Proprietors Association has dragged the Sabon Gari Government  Local Area, Zaria, Kaduna State, to court over the proposed bill to outlaw beer consumption or sales in the area.

Sabon Gari is a settlement area for non-indigenes.

On June 11,2020, the hoteliers through one of their counsels, Solomon Kaine, applied and obtained a court order from the state High Court sitting in Zaria to restrain the council from passing the bill to outlaw the sale and consumption of alcohol.

However, Kabir Sabo, fixed June 23, 2020 for substantive hearing of the application.

The hearing was stalled on Tuesday because the court did not sit.

Kaine said the hoteliers dragged the council to court because it had no  power to outlaw the sale and consumption of alcohol in the area.

He said, “We want the court to stop the local government from harassing the hoteliers and as well stop enacting such law.”

Recall that tension rose in Zaria in October 2019  during the public hearing on the proposed bill.