A crowd couldn't control themselves after musician Burna Boy threw naira notes at them. 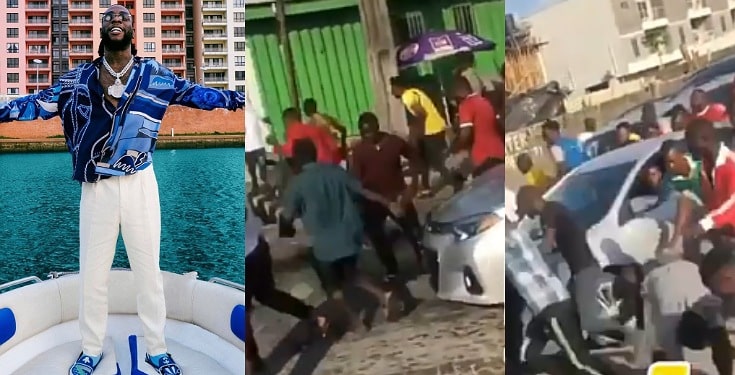 Burna Boy threw money at a crowd
Nigerians have been spotted falling on themselves while trying to pick money thrown at them by Nigerian singer, Burna Boy.
Recall that the singer celebrated his birthday yesterday. While he was passing alongside his escorts and security guards, he brought down his car glass and threw money at the crowd. 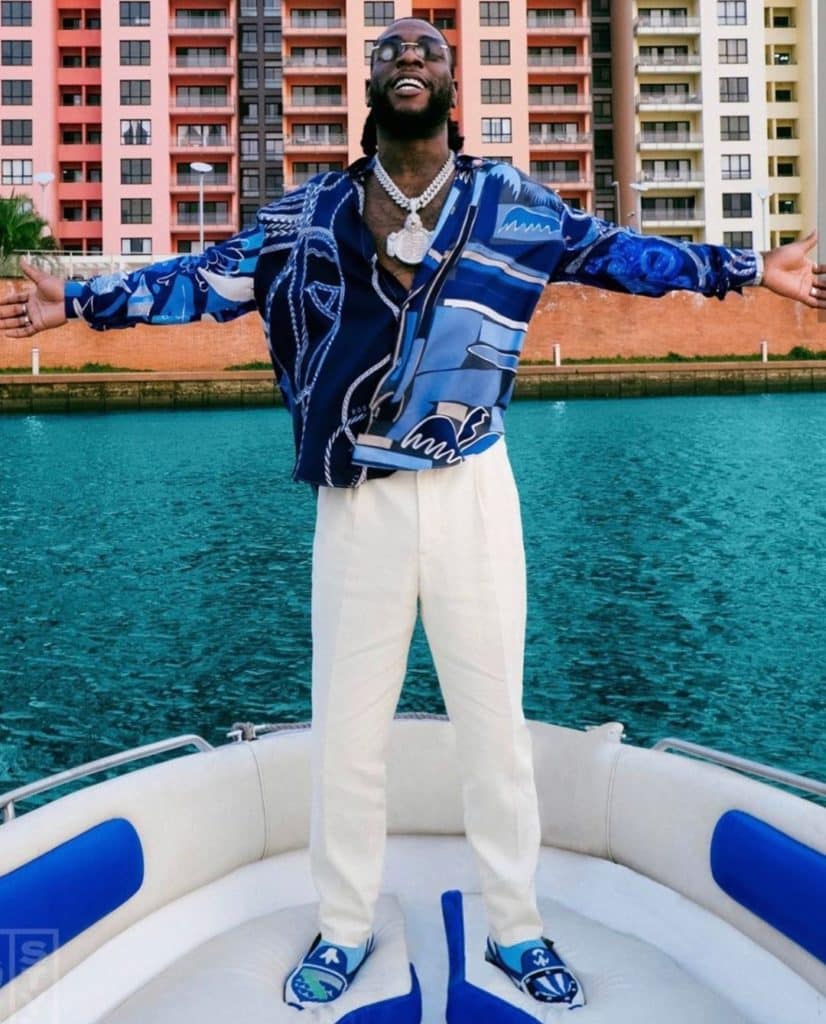 His action caused the people around to push themselves as they tried to secure their own portion of the money which was given by the odogwu himself.
While picking the money, they all showered praises on the singer and chanted his name “Burna Burna BurnaBoy!”.
Watch the video below;