The 55-year-old who strongly believes that hard work paves the success, said he met a young boy who asked for money from him. 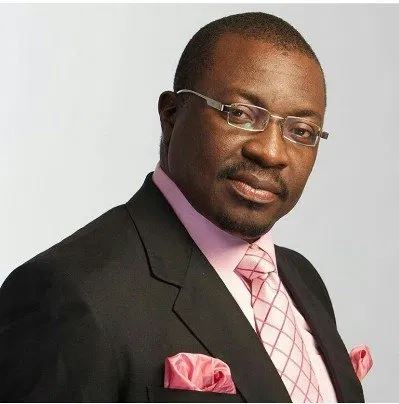 Atunyota Alleluya Akpobome, the ace Nigerian comedian, professionally known as Ali Baba, narrated how he tried to assist a roadside beggar but got a cold back instead.

The 55-year-old who strongly believes that hard work paves the success, said he met a young boy who asked for money from him.

According to his narration, he agreed to give him the money to feed but would also help him speak the manager of a Mobil petrol station. However, the boy walked away from both money and job opportunity.

”This morning, I saw this boy begging for money to eat and I told him I will give him money to eat, but to come with me to the Mobil Station so that I can introduce him to Saturday, the manager at Olabiwoninu’s Fuel Station.

”That he should learn some handiwork at the station. The station was just right by Mobil headquarters… told him to come meet me there.

”And he walked off. Maybe I said something that thing that didn’t work with him."