Alexander was heading home from a convenience store when he was shot in a case of mistaken identity. 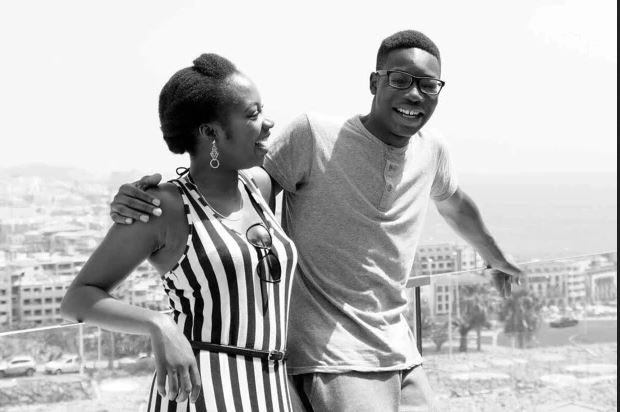 Khafi and her brother, Alexander Kareem

Seven suspects have been arrested in connection with the murder of BBNaija star, Khafi Kareem’s younger brother, Alexander who was shot dead in west London.

Alexander Kareem, 20, was shot close to his family house in Shepherd’s Bush, West London on June 8. He was heading home from a convenience store when he was shot in a case of mistaken identity.

After the shooting, a white Range Rover, which had been seen speeding away from the crime scene, was later found burnt out.

A post-mortem conducted on him showed he died from gunshot wounds to his chest and abdomen.

Detective chief inspector Wayne Jolley, who is leading the investigation for the Met’s Specialist Crime Team, said the arrests were a “significant development.”

“I believe this murder to have been a case of mistaken identity, perpetrated recklessly and with no regard whatsoever for human life.

“We will continue to work hard to make sure those responsible are brought to justice.”

Alexander Kareem was laid to rest on Wednesday, July 29, at the Margravine Cemetery in Hammersmith.