The government of Lagos state has vowed to prosecute driver and truck owner following the death of two FAAN workers. 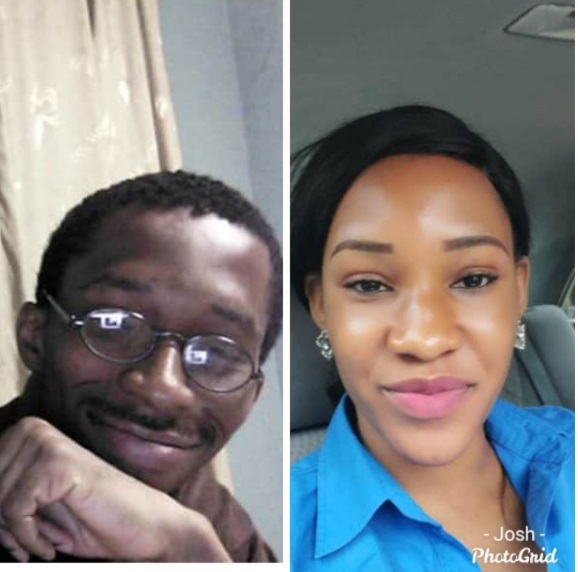 The FAAN workers crushed to death
The Lagos State Government has sworn that it will arrest and prosecute the driver and owner of the truck that crushed two FAAN staff to death.
The two staffers - Chidinma Ajoku and Chima Nnaekpe - died when the truck conveying a 20-feet container fell on a commercial bus, killing two and injuring three others on Sunday, July 26, 2020.
During a condolence visit to the family of one of the victims, Chidinma Ajoku, on Wednesday, August 5, Attorney-General and Commissioner of Justice, Moyosore Onigbanjo (SAN) said that the driver and owner of the truck will be prosecuted.
Onigbanjo, who was accompanied by some top officials from the state’s Ministry of Justice, told the deceased’s Mum, Chineze Ajoku that the Governor Babajide Sanwo-Olu felt her pain and would do everything to ensure that the family gets justice.
He said: "At the Lagos State Executive Council Meeting, we’ve discussed the issue and the governor was so upset.
"This is happening too many times and we will use this incident to ensure that going forward, the law will deal adequately with all those responsible.
"The governor is a parent and most of us in the Exco are also parents. It’s a parent’s worst nightmare to lose a child and we must commend the remarkable courage you have displayed.

"But know that we are not unconcerned, we will ensure that the people who are responsible face the full wrath of the law."
The Lagos State Emergency Management Agency (LASEMA) had described the accident as "an avoidable accident" given that the alleged reckless driving of the truck driver led to its attached 20ft container falling on the commercial bus.
Onigbanjo also disclosed that the state had resolved to amend the law to ensure that in a case where a container is not latched and it falls off and injures anyone or damages any property, both the owner of the container responsible in addition to the owner of the truck and the truck driver are held liable.
"We will brief you on every stage of the matter from arrest to prosecution and I will personally handle the prosecution to show you how seriously we take the matter. Your daughter will not die in vain," the Attorney-General told the bereaved mum.
Top Stories