A man has shocked social media users after proposing to his girlfriend by sending ring and letter through courier. 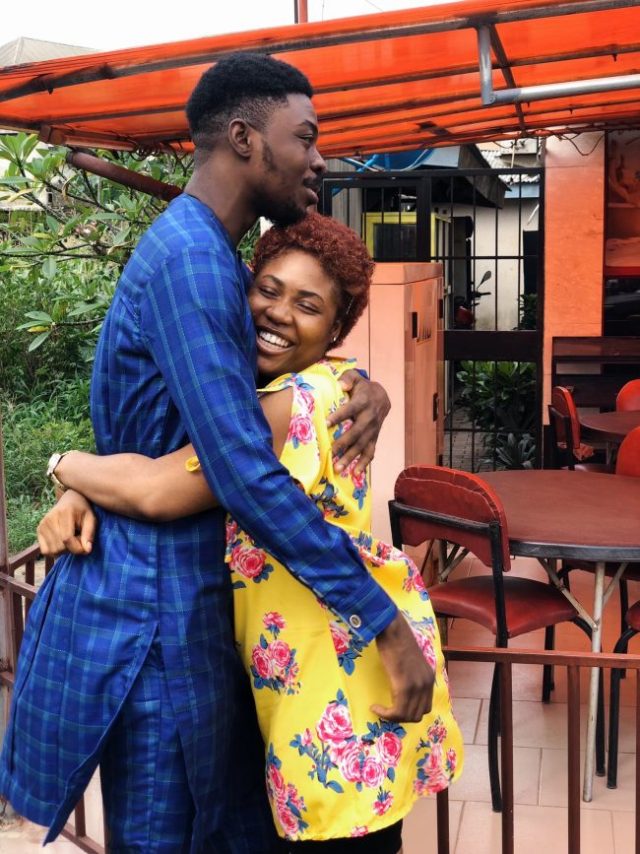 The man and his lover girl
A Nigerian man has taken a rather unfashionable method to propose to his girlfriend on National Girlfriend’s Day.
A twitter user, @zeecardy revealed how the boyfriend sent a proposal letter which contains sweet words on how he wants her to spend forever with him and attached an engagement ring to the letter, packaged in a parcel that was delivered by Good is Good logistics.
The lady who said she is lost for words, declared her undying love for her man. Sharing photos of herself and her boyfriend on National Boyfriend’s Day, together with the letter and ring. 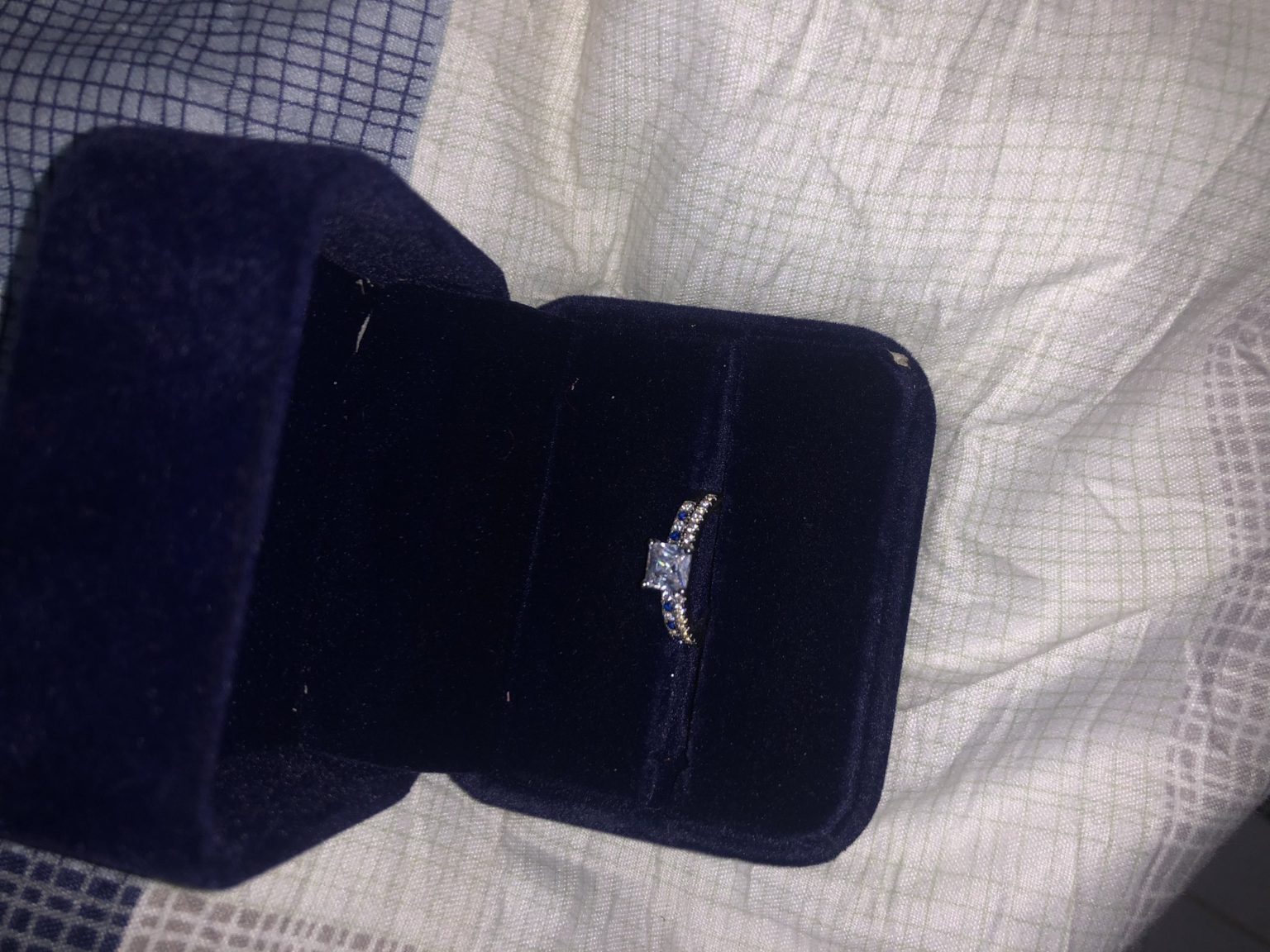 She wrote; “I’m lost for words, National girlfriend’s day became National wifey’s day for me . Omg I love this man so much”
See photos of the letter and ring:
Her post below:

I’m lost for words, National girlfriend’s day became National wifey’s day for me . Omg I love this man so much 😩😩❤️❤️❤️❤️😩 pic.twitter.com/6gFlrVwaMW