Armed individuals showed up at a teenager’s birthday party in Ohio, opening fire and killing an 8-year-old girl. 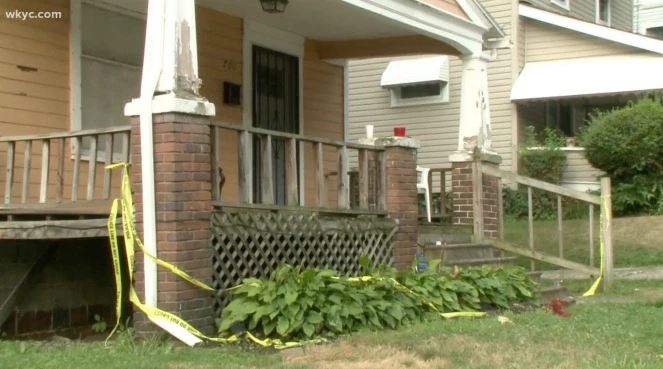 An eight-year-old female student at Portage Path Community Learning Center, Mikayla Pickett was shot and killed during a birthday party for a teenager last week Friday August 14, in Ohio, it has been revealed.

According to the Beacon Journal, who broke the news, the shooting took place in the 700 block of Roselle Avenue near Manchester Road, UK.

Police officers responded to reports of gunfire at the residence 11.48pm Friday and found the girl police with an apparent gunshot wound.

She was then rushed to Akron Children’s Hospital, where she later died.

A man, Willie Walker told the Journal he was hosting an outdoor birthday party for his 15-year-old grandson in his backyard when the shooting started.

“All hell broke out,” he said. “I don’t know what the hell happened.”

Walker said three or four people showed up at the property and started shooting at the partygoers.

“I don’t know know how many shells they took,” he said, referencing police who found multiple bullet casings at the scene.
A lot of them.”

Arrests have reportedly been made.

See some more photos of the crime scene below;