The 79-year-old politician’s condition was however said to be stable and she was recovering from home. 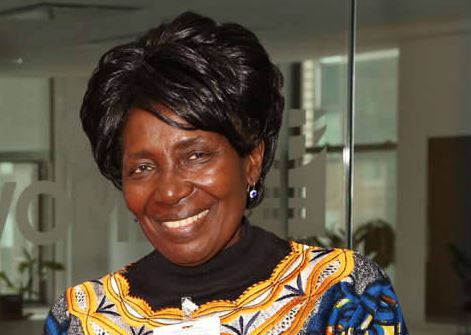 According to a statement released by the presidency, the vice-president tested positive on Tuesday following a positive result of her daughter with whom she stays with.

President Edgar Lungu has wished the vice-president a quick recovery.

According to the statement, a team of health officials visited the vice-president who underwent a comprehensive medical assessment.

The team recommended that she should be managed under home isolation with intensive and clinical nursing monitoring, it added.