The APC has alleged that political thugs were being imported from neighbouring states by the Peoples Democratic Party. 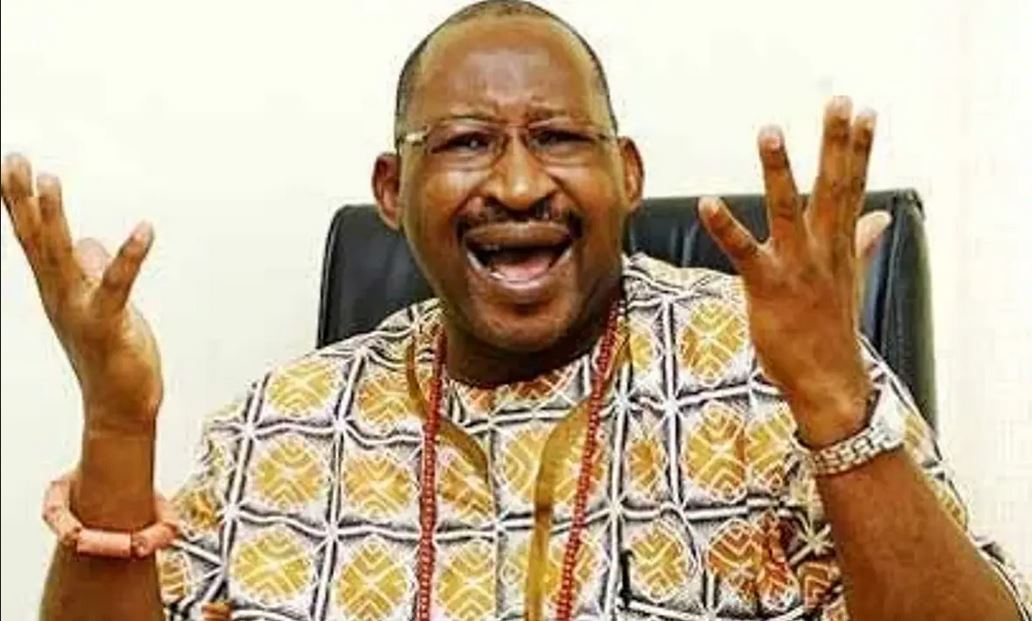 The All Progressives Congress Campaign Council for the Edo Governorship Election has raised an alarm over the proliferation of small arms and light weapons in the state ahead of the September 19 election.

The Vice-Chairman, Communication and Publicity Committee of the council, Patrick Obahiagbon, who was flanked by the Committee Chairman, John Mayaki, raised the alarm at a press briefing in Abuja, on Friday.

He expressed disappointment that firearms were now being freely distributed and used by thugs as if they were “political chewing gums.”

The National Chairman of the Peoples Democratic Party, Uche Secondus, had at a press conference in Abuja, on Thursday, raised an alarm over an alleged plot by the APC to put pressure on the Independent National Electoral Commission to postpone the election.

Secondus had warned that the PDP will not accept the postponement of the election.

However, Obahiagbon dismissed insinuations that the APC was pushing for a postponement of an election it was “poised to win.”