The app said it has tried to engage with the White House but that the US government has paid no attention to the facts. 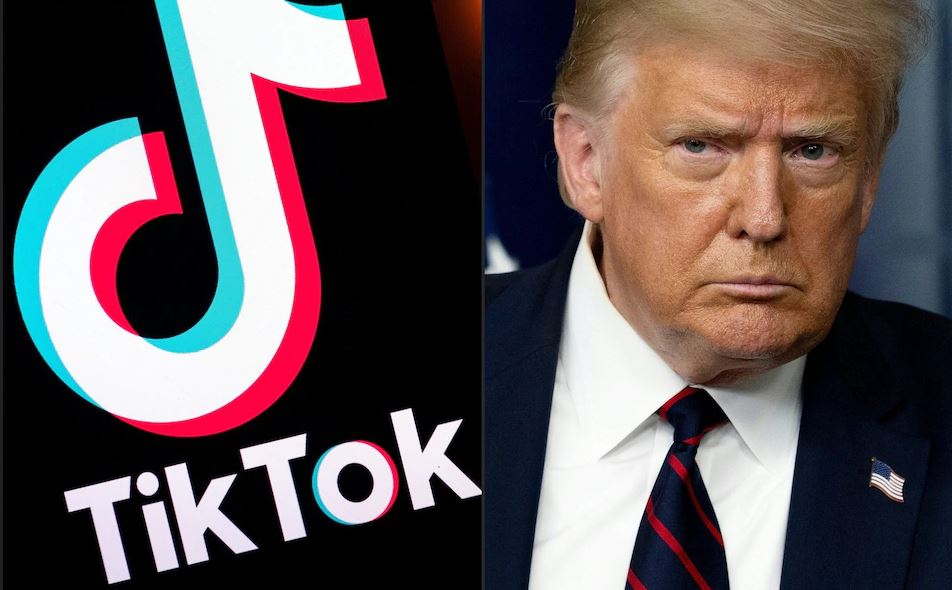 Following the executive order signed by Donald Trump to ban  TikTok and WeChat, the chinese company has announced plans to launch a legal action against the US President’s executive order.

A group called the non-profit US WeChat Users Alliance and several people have also filed a legal action in San Francisco against Donald Trump on the basis that they rely on the app for work, worship and staying in touch with relatives in China.

Early this month,an executive order was signed by the United state president to banned the TikTok and the messaging app WeChat in the United State.

Donald Trump stated that he would only allow TikTok and WeChat on the United State sever, only if its bought and owned by a United State company due to security reasons, as he said the apps are a threat to United State national security, foreign policy and economy.

However, Donald Trump has given Chinese company, ByteDance 90 days to divest itself of any assets used to support TikTok in the United States.