The brother of Big Brother Naija lockdown housemate, James has appreciated fans for supporting his sister. 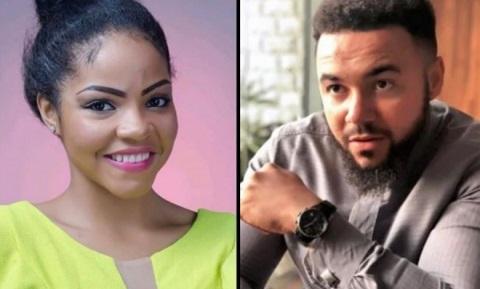 Nengi and her brother, James
James Maurice Hampson, the elder brother to Big Brother Housemate, Rebecca Hampson, known as Nengi has expressed apprecition to fans for supporting his sister.
The handsome dude shared a video thanking Nengi’s fans and BBN for keeping his younger sister in the house till date.
According to reports, James is reportedly a graduate of the University of Port Harcourt and studied Psychology. He carried out the mandatory National Youth Service Scheme (NYSC) in Calabar, Cross Rivers State.
In 2017, the Hampsons who are Born to a British father and a Nigerian mother, lost their mother. She was buried in October of the same year.
Top Stories