A Nigerian musician called out over an embarrassing incident he served a fan has apologized. 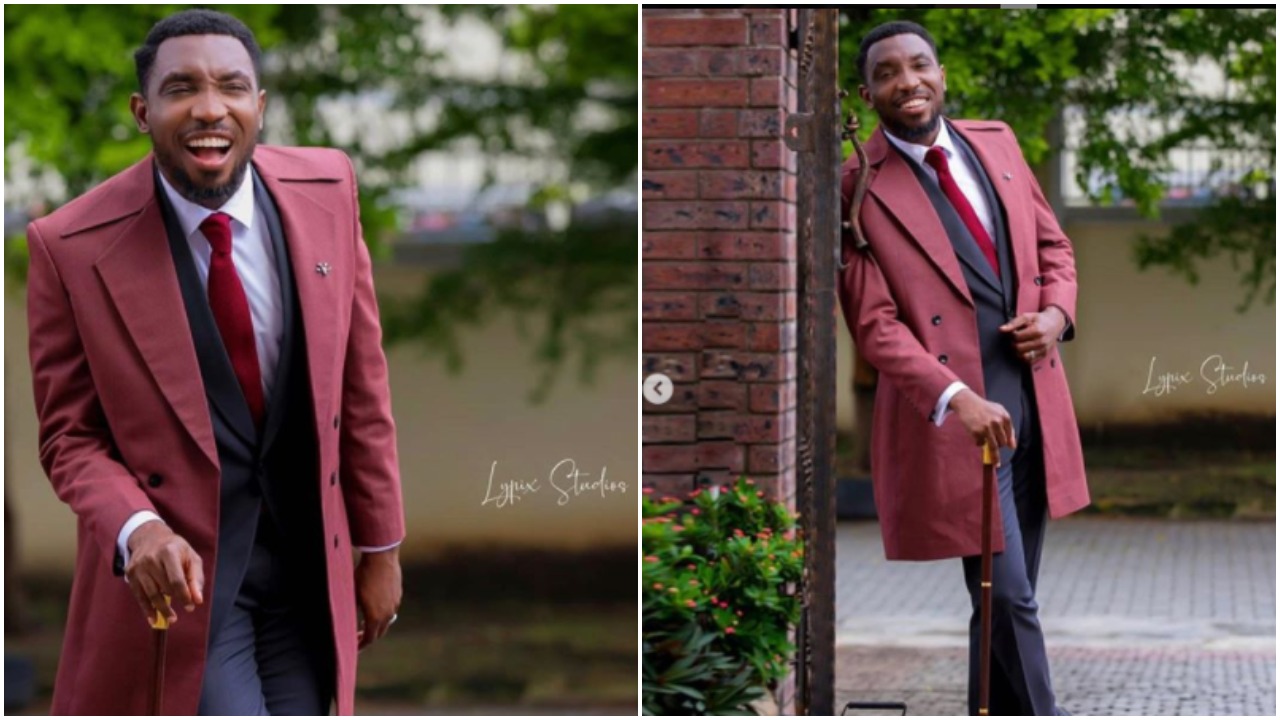 Timi Dakolo
Popular Nigerian music star, Timi Dakolo, who is also a father of three has promised to take a female fan on a date.
It all started after he was confronted on social media by the fan who narrated how he embarrassed her while she tried to take a photo with him.
She said the incident left her feeling very bad.
The female fan decided to call him out on the comment section of a popular Instagram page revealing how the incident happened.
Timi Dakolo's fan, Favor, wrote thus:
“I met timi dakolo at an event early January, I respected myself oo, he was one big musician I respected sooo much because of his music, I flow with it a lot fortunately I was lucky to be beside him when he was leaving, I said hello sir plz can I take a selfie with you, immediately I asked uncle ran away and said he was sorry he had another show.
I was indeed pained because I wasnt one who famz celebrities a lot, I felt I had the opportunity of getting a picture from one of my best musician but he didn’t give me that chance…each day I remember how my friends laughed at me after they saw the embarrassment I keep reminding myself of why I loved him and his music in the first place…….But in all we move, someday I’ll be a celebrity bikinis vendor and I wouldn’t need to stress myself I still love him tho”
Surprisingly Timi Dakolo responded to the comment saying “hello beautiful,if u are in Lagos,I will drive to you and take that Shot or better still take you out on a date…I am really sorry. I honestly didn’t mean to hurt you. I was probably late for the next show. Deal?!”
It may be recalled that Timi Dakolo emerged winner of the inaugural season of Idols West Africa in 2007.
Accompanying his victory was a recording contract with Sony BMG, in addition to other prizes.
Top Stories