The ruler of Igala land, HRM Michael Ameh Oboni II has passed away after a brief illness. 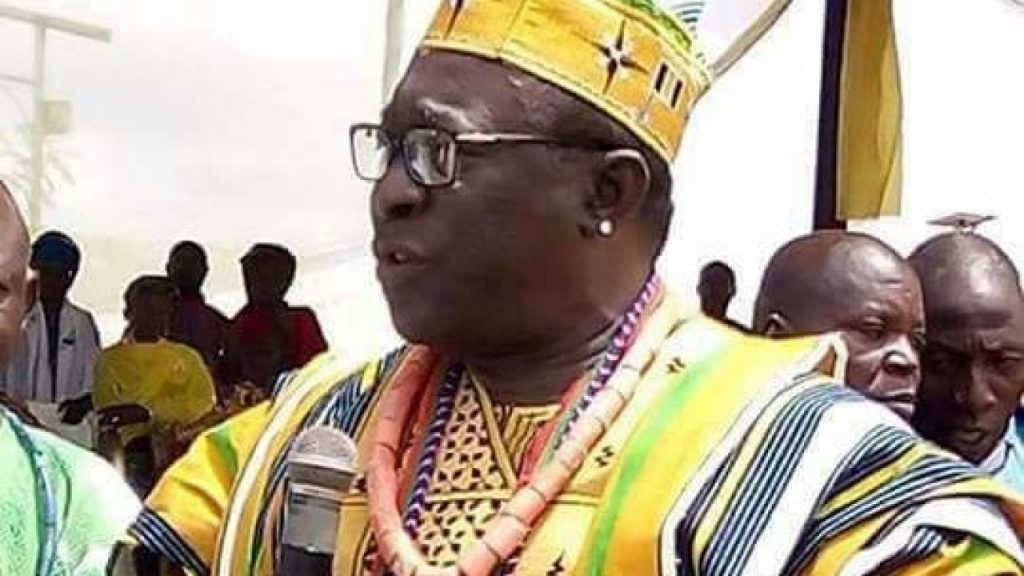 HRM Attah Igala (source:DailyPost)
The paramount ruler of Igala kingdom, HRM Michael Ameh Oboni II is dead, according to a report by DailyPost.
The monarch died on Thursday morning.
The cause of his death is still sketchy as at the time of filing this report.
Sources, however, disclosed that he passed on after a brief ailment.
Before his death, he was the chairman, Kogi State traditional council.
Top Stories