The NAPTIP Zonal Commander in Kano, Shehu Umar disclosed that Mohammed was nabbed for sodomizing two of his underage Al-majiri students. 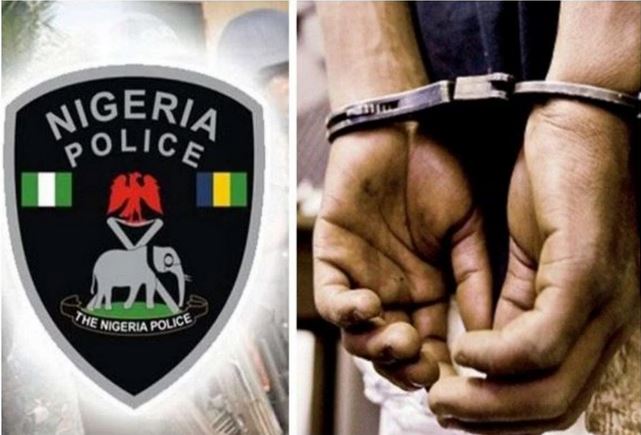 Operatives of the National Agency for the Prohibition of Trafficking in Persons, NAPTIP, has arrested a 35-year-old teacher identified as Ibrahim Mohammed for alleged sodomy, Daily Post reports.

The NAPTIP Zonal Commander in Kano, Shehu Umar disclosed that Mohammed was arrested for sodomizing two of his underage Al-majiri students.

Umar disclosed that the 35-year-old teacher was arrested over the weekend in the state.

According to Umar: “We, on the 25th August received an information that one Ibrahim Mohammed was having unlawful canal knowledge of his two underage students (Almajiris) seven to nine-year-old at Unguwar Kadawa, Kwanar Dillalai Quarters, Kano.

“We swung into action immediately after we got the information, and we arrested the suspect while the two victims were rescued. The victims will also be united with their parents.

“The suspect is married and has been an Islamic teacher for the past seven years.