It was gathered that Babalade, 48, died while he was being taken to the University College Hospital, Ibadan. 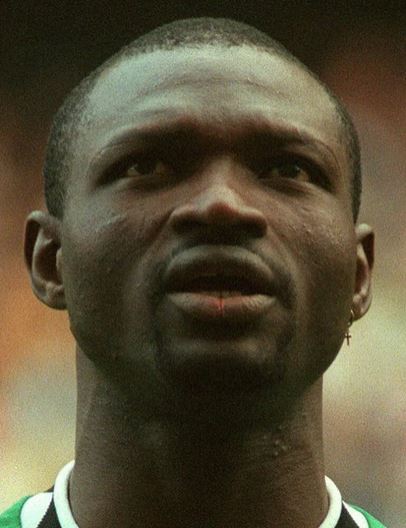 According to Vanguard, a former Super Eagles defender Ajibade Babalade is dead.

He died yesterday in Ibadan, the Oyo State capital, after suffering cardiac arrest.

We gathered that Babalade, 48, died while he was being taken to the University College Hospital, Ibadan. He was a squad member of the Eagles that won bronze at the 1992 Africa Cup of Nations in Senegal.

He started his professional career at Stationery Stores of Lagos in 1990, before several stints at 3SC, helping the Oluyole Warriors reach the final of the CAF Champions in League in 1996.