Reno Omokri has attacked Nigerians who raised over $15,000 for Erica after her disqualification from the reality show. 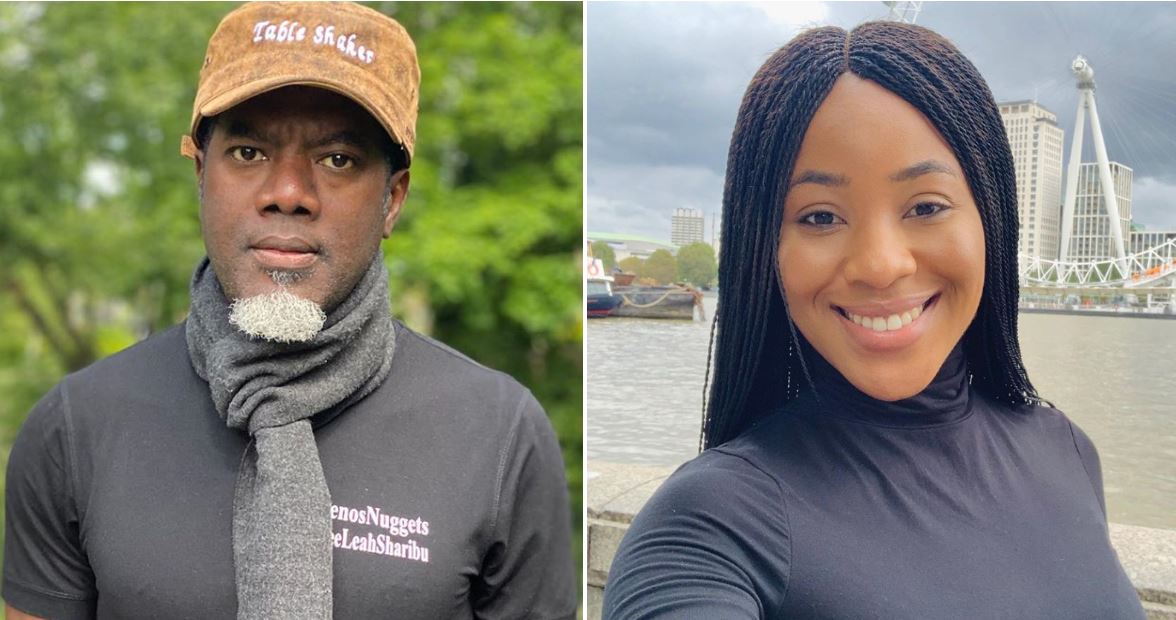 Controversial former Presidential aide, Reno Omokri is one of the people who had something to say about the GoFundMe page raised for disqualified BBNaija Lockdown housemate Erica Nlewedim.

The lawyer took to his Twitter page to air his thoughts about the money that is being raised for the housemate as he compared it to the attitude of Nigerian youth to the situation of Nigeria.

According to Omokri, it took just five hours for some youths to raise N5m for Erica but they couldn't raise the same money to in five months to unseat President Muhammadu Buhari in the 2019 elections.

Noting that Nigerian youths deserve the current president, the lawyer stated that they were not able to resist the increase of fuel and electricity costs.

"In 5 hours, Nigerians raised $15,000 for #BBNaija’s Erica. In 5 days, the same Nigerians have not been able to raise any resistance to General Buhari’s increase of fuel and electricity costs. If you talk, some Nigerians will say come and lead the protest. Who led them to raise a record breaking $15,000 in 5 hours? We can act spontaneously for irrelevancies, but we are looking for others to act for us on relevant things! Nigeria deserves General Buhari!" 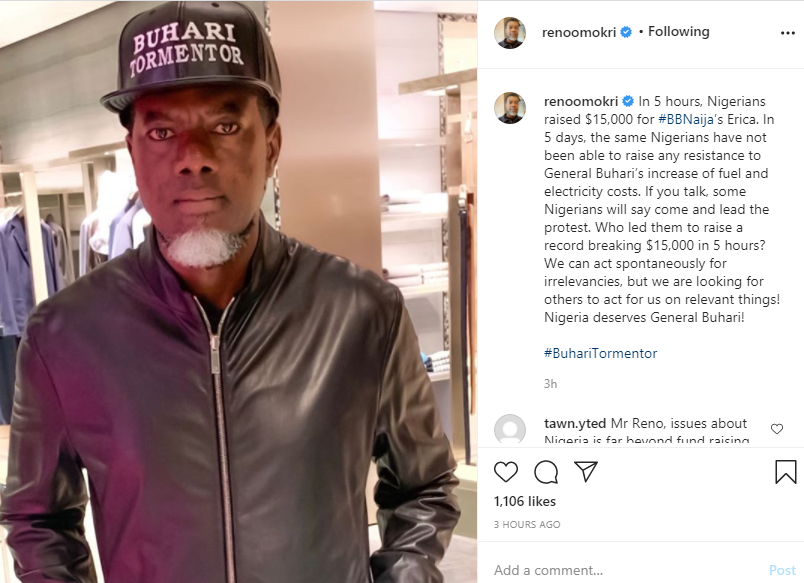