A Nollywood star, Yul Edochie has blamed Britain for the sorry state of Nigeria as he reveals how they condemned the country to years of stagnation. 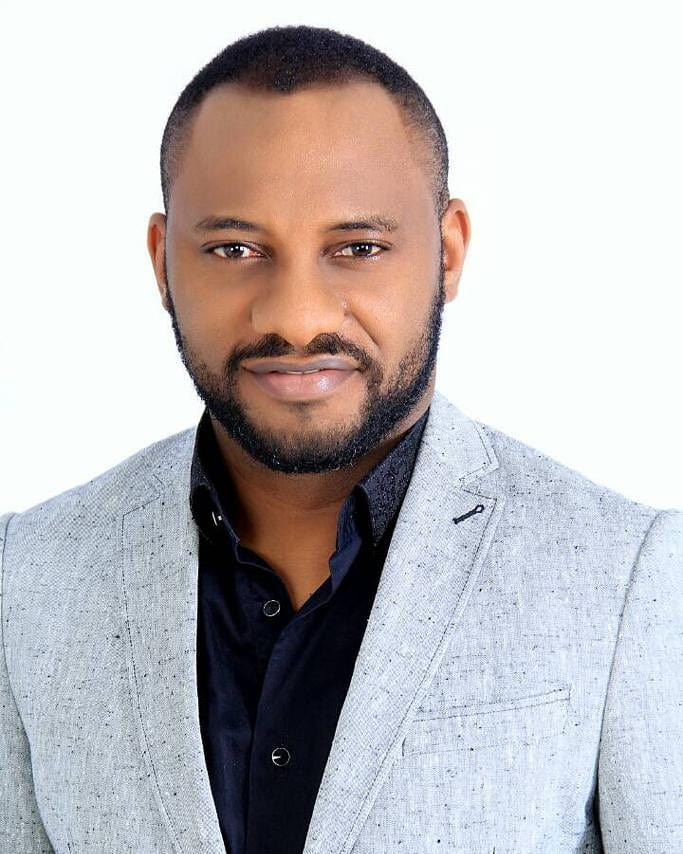 Yul Edochie
Nollywood actor, Yul Edochie has revealed what British colonizers did that has caused Nigeria to remain in an abysmal state.
While blaming them for the current travails of Nigeria as a country, he said 'oyibo' people cursed us by structuring the country in a way for it not to work.
The actor who said this in a tweet which served as a response to Actress Uche Jombo's question of "who cursed Nigeria", averred that the country was structured to never work. Yul stated that the aim of such structuralization is for Nigerians to keep misunderstanding and fighting each other, making little progress and depending on their colonizers for everything.
He added that same thing was done in African countries which underwent colonization.
The actor tweeted;
Oyibo people!
They structured it in such a way that it will never work. So we'll keep misunderstanding and fighting each other, making little progress and depending on them for everything. Same thing they did in many other African countries. Africa needs to wake up. 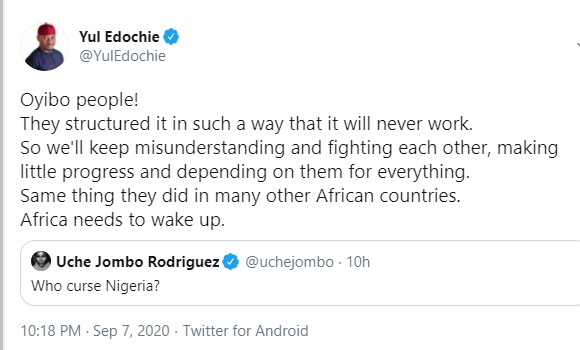