The victim was stabbed to death by his fiancee in the early hours of Sunday, September 6. 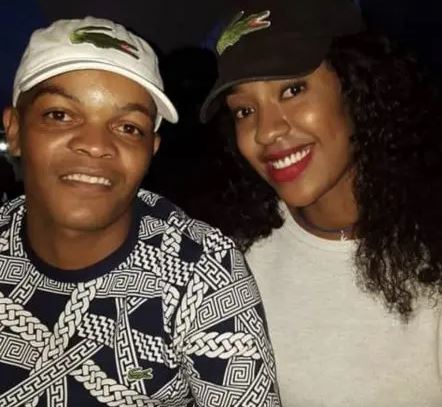 A young South African man,  Katlego Vura Sono, has been allegedly killed by his fiancee in South Africa as friends and family members on Monday September 7, took to Facebook to mourn him.

According to reports online, It was gathered that the victim Katlego was stabbed to death by Lufuno in the early hours of Sunday, September 6, in Meadowlands, a suburb of Soweto, Gauteng Province, South Africa.

Sharing photos of the deceased, one Ray Horace wrote:

“We lost a soldier. Mara Lana ai. She took our dear brother, friend’s life just like that.”