An earthquake measuring 3.3 magnitudes on the Richter scale has struck southern England. 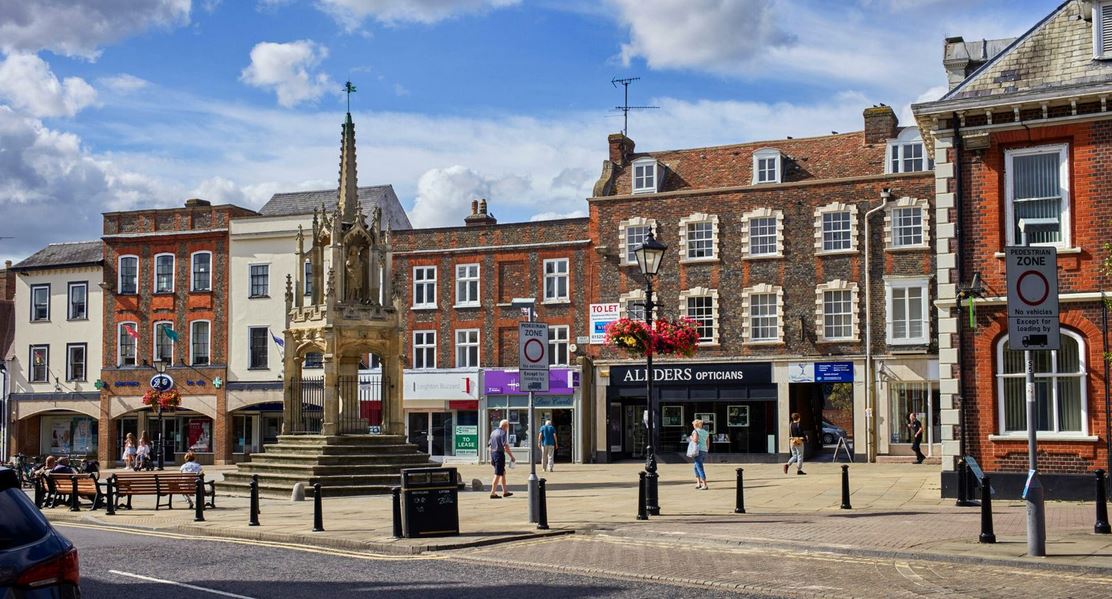 A 3.3-magnitude earthquake was felt in parts of southern England this morning, with witnesses describing houses shaking as if there had been "an explosion".

According to the British Geological Survey (BGS) quake maps, the epicentre was in 3km northwest of Leighton Buzzard, Bedfordshire, and recorded at a depth of 10km. The tremor caused houses to shake as far away as London, Milton Keynes, Aylesbury, and High Wycombe.

Residents reported feeling the tremors at 9.45am in parts of London.

One person on the EMSC site wrote: "It felt horrible. The whole house was shaking as if something huge and very heavy hit the roof or my neighbours house (they're end of terrace). I never suspected we'd have it in here."

Another person wrote: "I felt it very clearly. The first wave shook the house a bit and then some little vibrations during 5 seconds.. but my wife, at home with me, did not feel anything.. Nice experience!"

The British Geological Survey confirmed it is investigating reports of an earthquake which they described as a 'large explosion'.

Its tweet said: "Reports include 'like a convey of HGVs driving past my front door at great speed', 'the house had one dramatic shake', 'felt like whole house was shaking' & 'it was like a large explosion'."

The size of the tremor was initially thought to be larger but has since been downgraded to 3.3 magnitude from initial reports it was a 3.9.