A notorious thief caught recently after going to a woman's house to cook food during robbery has confessed. 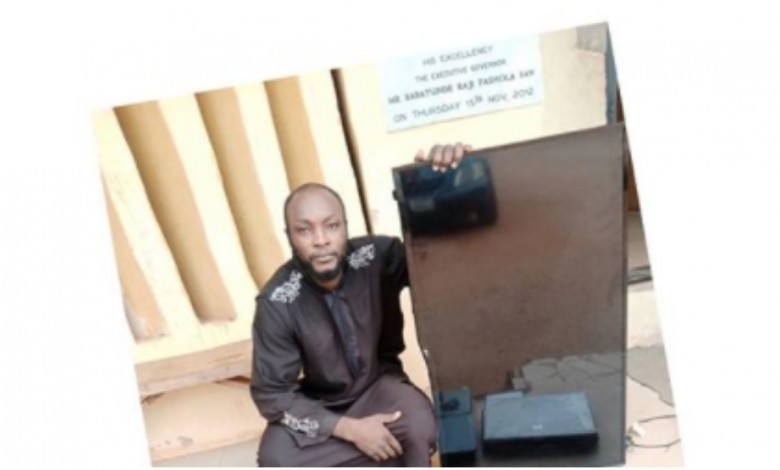 Oladiran
A thief, Tope Oladiran who was caught recently by the police after he went to a victim's house in Lagos, cooked food and ate before robbing her has opened up on what led him to engage in the awful act.
Oladiran stated that he trailed the woman after realizing that she lived alone. So in the night, he climbed the fence and gained entrance to the woman's house.
The woman who lived alone with her baby didn't put up any resistance.
According to Oladiran, when he entered the woman's house, he demanded for money but the woman said he didn't have any money. When he couldn't do any other thing, he decided to check her fridge, where he saw meat.
He then decided to cook the meat and eat to his satisfaction before leaving the house. It was in the process of cooking the food that the woman escaped from the house and raised alarm.
Watch the full story below:
Top Stories