The Borno state Governor who was attacked twice by the terrorists in the last few days stated that no single army anywhere in the world has ever succeeded in quelling the insurgency. 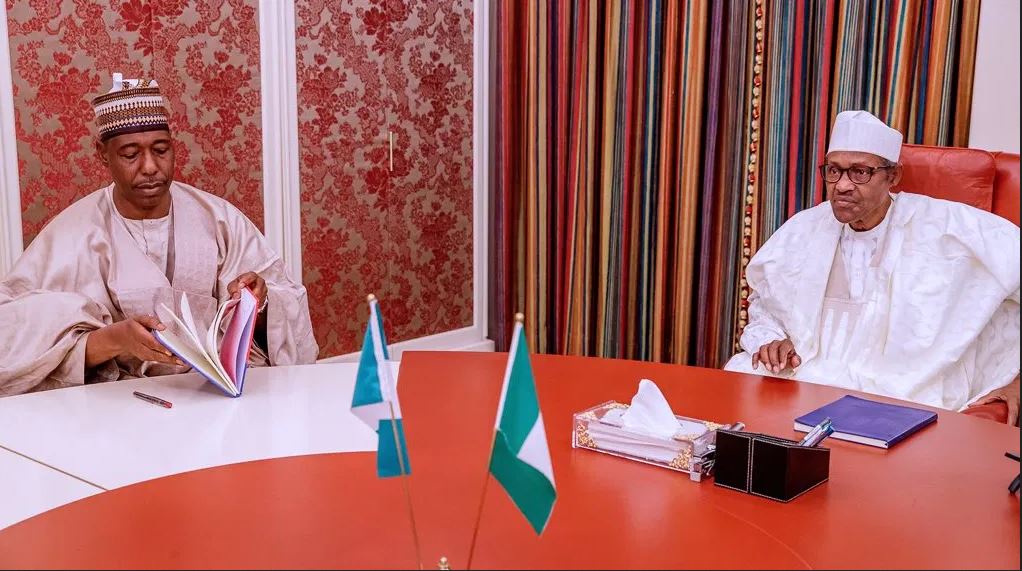 Borno state governor,  Babagana Zulum has pleaded with the federal government to invite the Chadian army to assist in the fight against Boko Haram insurgency.

The Borno state Governor who was attacked twice by the terrorists in the last few days, made the call while hosting some governors in Maiduguri, the state capital on Wednesday September 30.

While insisting that he is not trying to undermine the effort of Nigerian soldiers, Zulum further stated that no single army anywhere in the world has ever succeeded in quelling insurgency.

“Zulum pleaded with the federal government to ensure that Chadian soldiers are invited to join the Nigeria Army in the fight against insurgency if any meaningful success is to be recorded on the battleground.

“Zulum rationalised that no single army anywhere in the world has ever succeeded in quelling insurgency and requested that the government looked into ways of complementing the efforts of the Nigeria Army with the Chadian soldiers, emphasising it is not to undermine the Nigerian soldiers but to help them in finishing the job within a realistic deadline.

“The situation in our State has become very dire because, everything calls for endurance, commitment and dedication if our people were to be drawn out of the woods.

Chairman of the NGF, Governor Kayode Fayemi who condoled with residents of the state over the recent attack, also announced a donation of N100million to the state government.

“Dr Fayemi admonished Prof Zulum to exercise caution in his activities in the state, even though he narrated how the Borno Governor always responded by saying that his life was in the hands of Allah and that death will only come when Allah wills.

“The NGF Chairman announced a donation of one hundred million Naira to the Government and people of Borno State from the NGF before handing the cheque over to the Borno governor.”