Sick!! Man Breaks Into Mortuary To Have S3x With The Corpse Of A Woman Who Died From Coronavirus


The 50-year-old man was found guilty of committing a s3xual offence on the body of a woman at the mortuary. 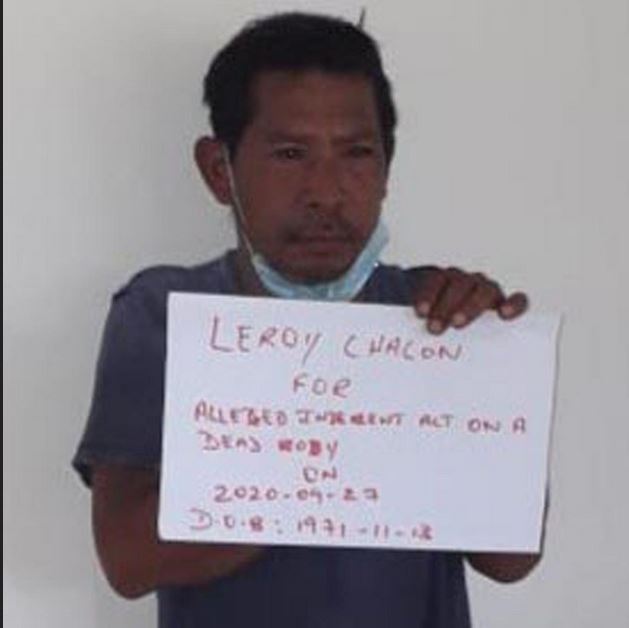 A vile man who slept with the dead body of woman who died from coronavirus has been jailed for three years.

The man broke into a mortuary to carry out the horrific act.

Police in Guyana, South America, arrested the man who then had to spend time in quarantine as he had come into contact with the virus.

The 50-year-old man was charged with and found guilty of committing a s3xual offence on the body of a woman at the mortuary.

Chacon, an unemployed resident of Trainline Port Kaituma, North West District appeared before Magistrate Dylon Bess, via zoom to answer to the charge.

He pleaded guilty to the charge which stated that on September 26th, at Port Kaituma Hospital Mortuary, he was performing an indecent act on the dead body of a female who died from coronavirus.