The brother of Lil Frosh’s girlfriend made this allegation as he shared photos of the disfigured face of the lady who he claimed Lil Frosh assaulted. 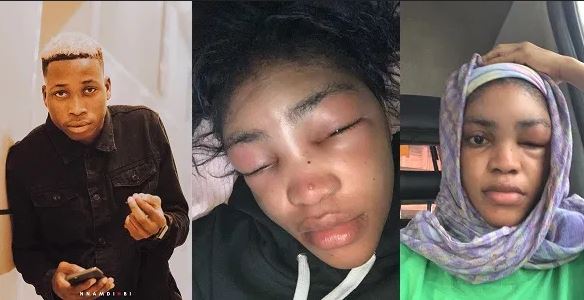 Newly signed DWM Records artist, Lil Frosh has been called out on social media for allegedly beating his girlfriend to stupor.

The brother of Lil Frosh’s girlfriend, made this allegation as he took to Twitter to share photos of the disfigured face of the lady who he claimed Lil Frosh assaulted.

According to him in a series of tweets with handle @mayoksmichael, Lil Frosh has brought nothing their relationship but horror, pain, and disaster.

''DOMESTIC VIOLENCE THREAD @davido… this is what your artist has been doing to my client. FROSH

@thacutegeminme my client and sister has suffered enough!!!

We have kept quiet enough @lhilfrosh

You have done enough damage for almost a year now you have been in a relationship with my sister and client and you have brought her nothing but horror, pain and disaster.

I remember the first time I found out about you beating her on Monday 22nd of June @official_lyta team reached out to me wanting to use her for his musical video shoot but she kept on saying you didn’t like it not knowing you had beaten her to pulp and she couldn’t face the world with so much Bruise. Their team begged to double the money but she couldn’t take the job because of you

You created so much fear in her till she turned down the job, but you still didn’t stop on a particular day you called me and you were begging me for almost 3 hours on the phone telling me to talk to her just to get back to you. Which I begged her and you promised never to lay your horrible hands on her.

She has lost so many jobs because of you

She has lost so many friendships because of you

You will turn the lights off beat her and pour her water even record her and threaten to post it online.

You broke her ring light

Dragged her right infront of your house

@lhilfrosh you are very wicked

I’m tired of trying to protect your image while you continually ruin her and break her into pieces.

You even recorded her n*ked !! Threatening to post it after beating her bro @lhilfrosh you better be ready

We are tired of your

@thechefchi please you are a woman please see to this" 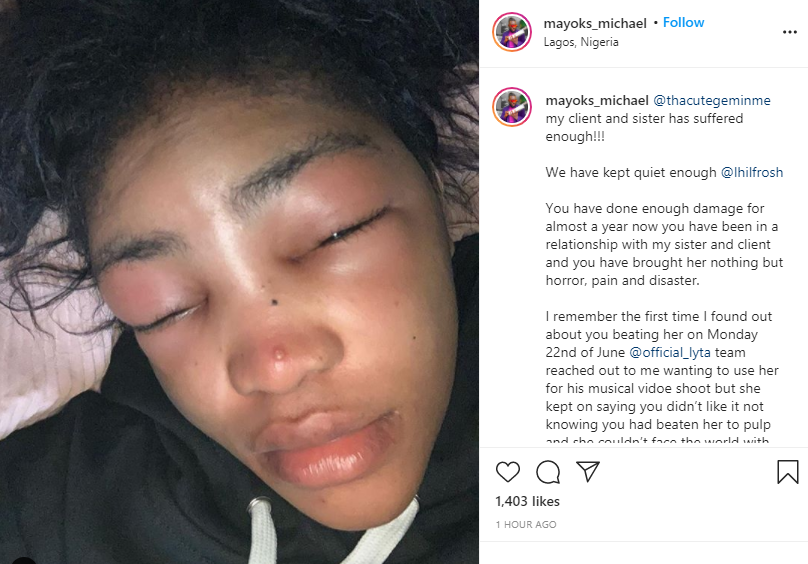 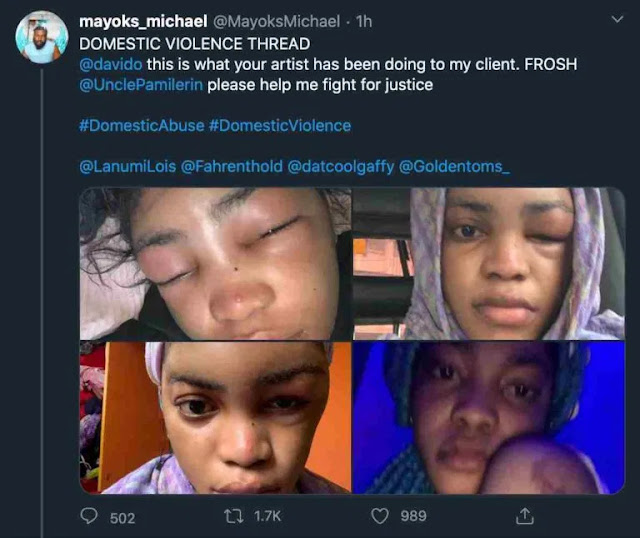 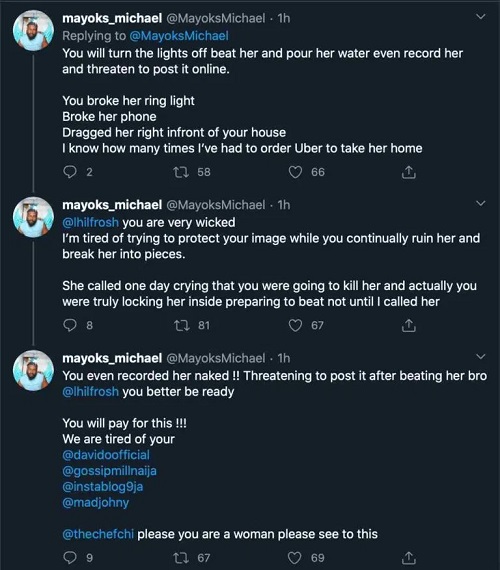 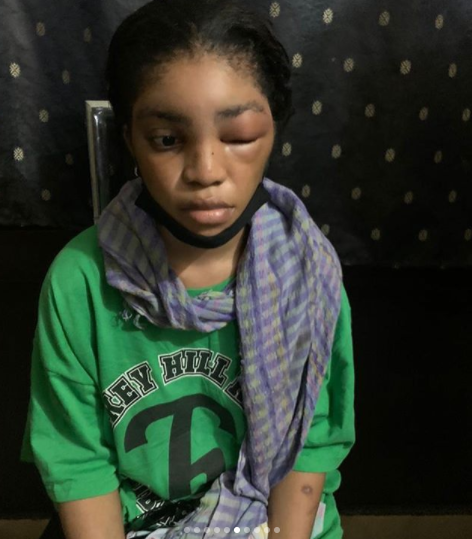 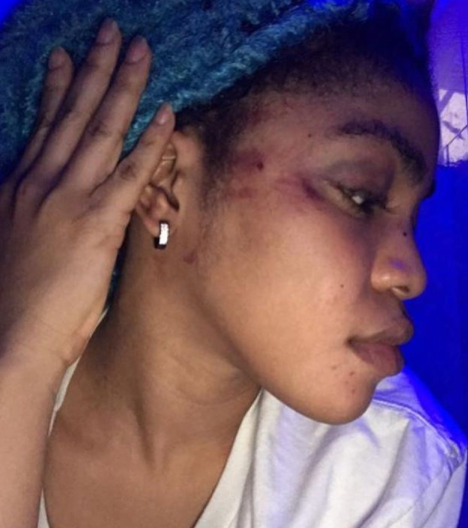 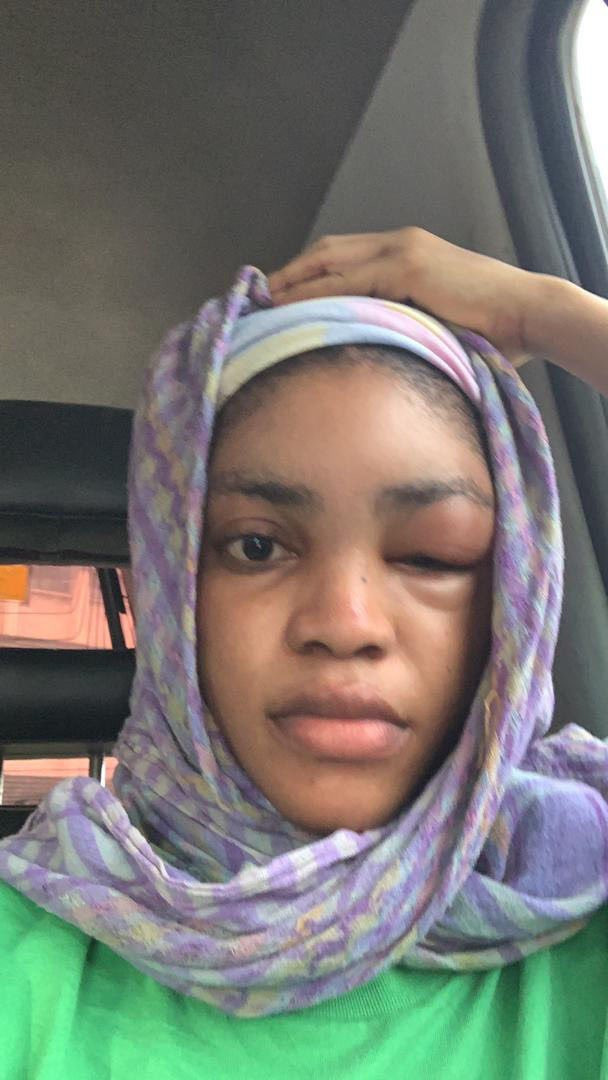