The suspects were arrested for engaging in defrauding people online. 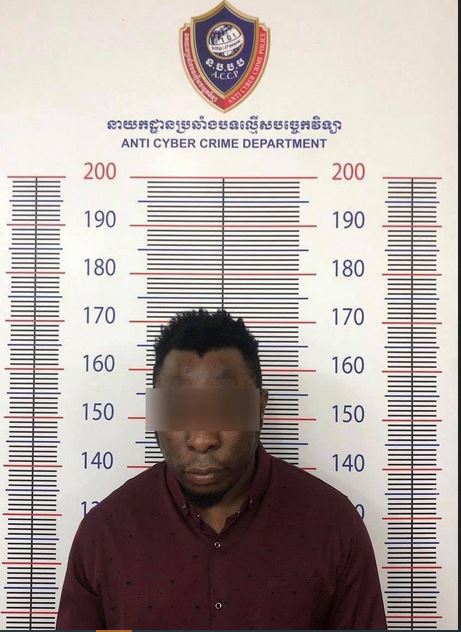 The Cambodia Police have apprehended two Nigerian nationals and a local woman in Phnom Penh, for their alleged involvement in online scamming.

General Lieutenant Neth Savoeun, the director of National Police, who confirmed this on Monday, October 5, said the arrest was carried out by officials from the Anti-cybercrime department led by lieutenant Chea Pove, and coordinated by the Phnom Penh court prosecutor, on October 1. 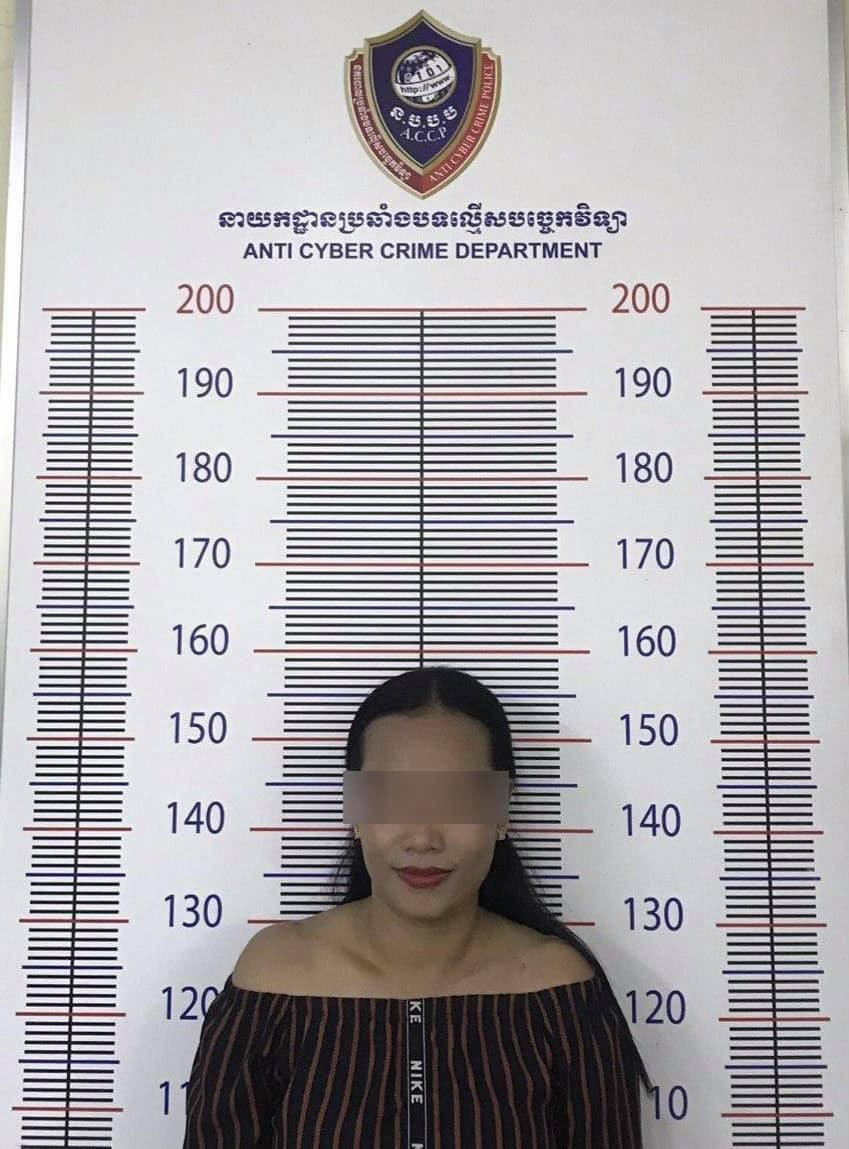 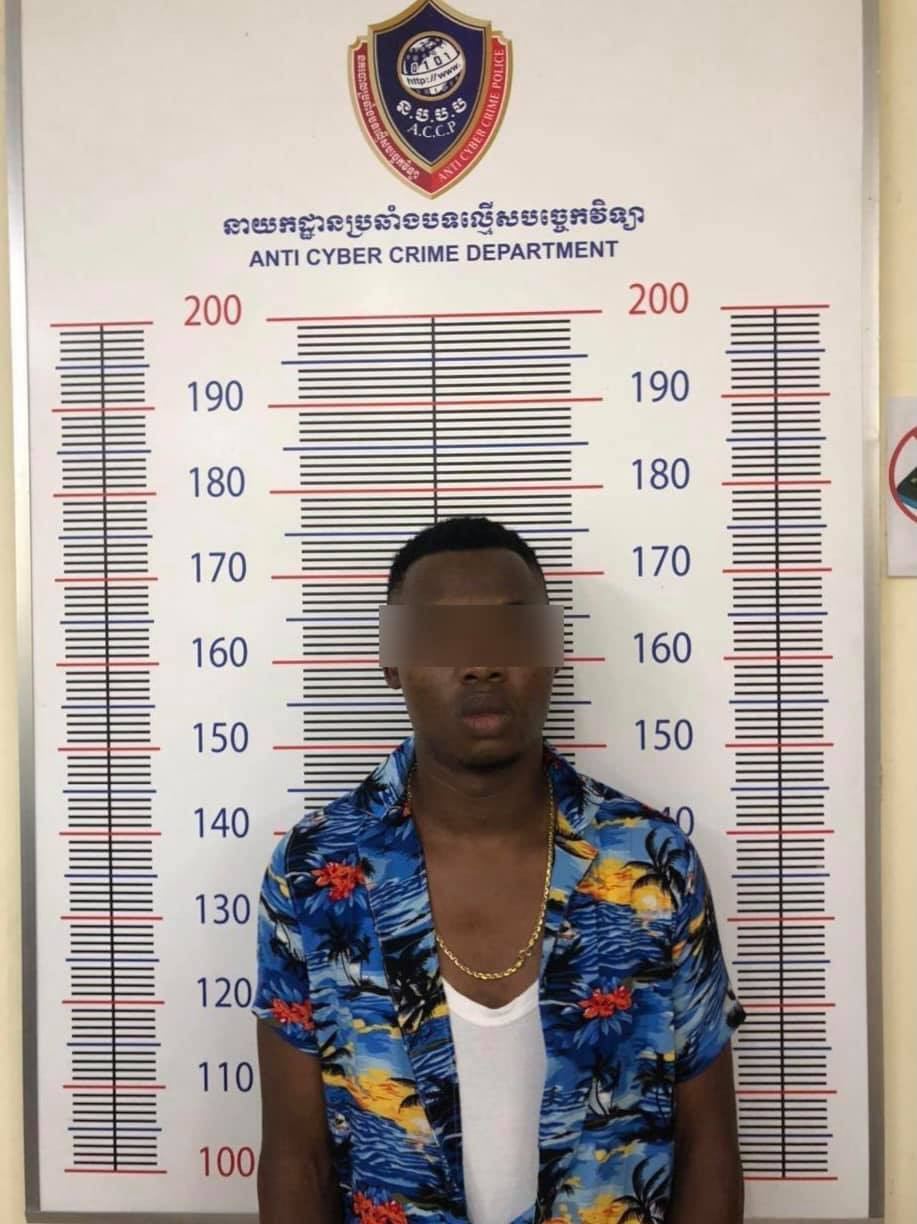 The suspects were brought to the Department of Technology Crimes for processing and later sent to the Phnom Penh Municipal Court for legal action following a complaint.